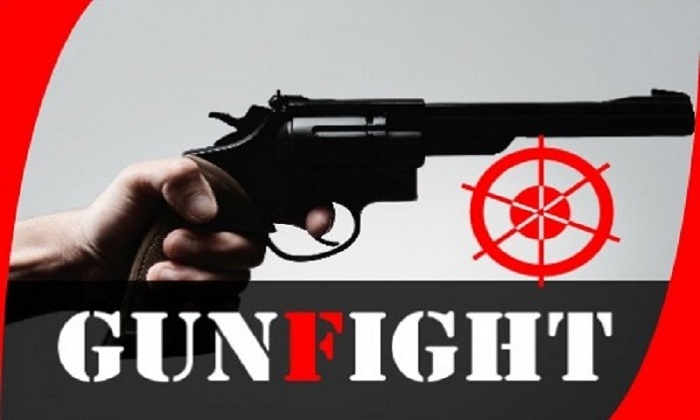 Three Rohingya robbers were killed in a reported gunfight with Rapid Action Battalion (RAB) near a Rohingya camp in Teknaf upazila of Cox’s Bazar on Tuesday night.

The deceased were identified as the main figures in bandit group 'Zakir Bahini', including chief Zakir, and his two companions, Hamid and Zohir.

Acting on a tip-off, that a group of robbers committing robbery in the Shal Bagan hills near Rohingya Camp No. 26, a RAB team led by Teknaf RAB camp in-charge, Biman Kumar Chandrakar, reached the spot where they exchanged fire with the robbers.

Along with the dead bodies RAB recovered a large quantity of weapons from the spot, informed RAB source.