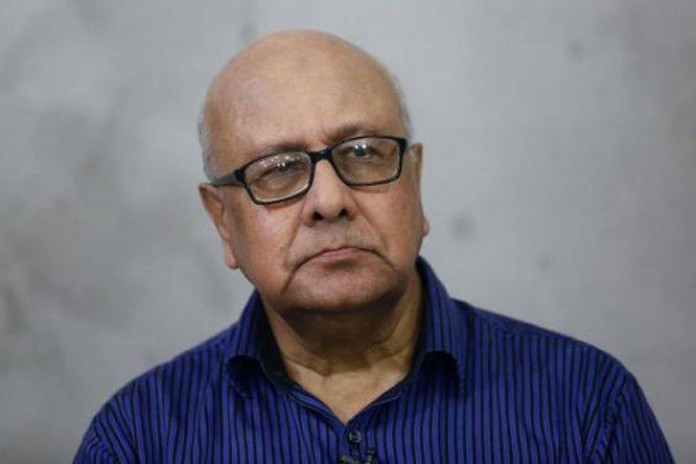 Noted banker Khondkar Ibrahim Khaled passed away at a hospital in the capital on Wednesday morning. He was 80.

He breathed his last at around 5:40am at Bangabandhu Sheikh Mujib Medical University (BSMMU).

Earlier on Monday, the former Deputy Governor of Bangladesh Bank, was put on life support at the hospital.

He had earlier tested positive for coronavirus, family sources said.

He was admitted to Bangladesh Specialized Hospital on February 1. He recovered from coronavirus, but around 80 per cent of his lung was affected.

Besides, the veteran economic expert had been suffering from various old age complications.

He was given 17 bags of blood as he also had gastrointestinal infection. Later, he was shifted to BSMMU hospital.

His body will be taken at Kachikachar Mela in the capital's Segunbagicha at 11:00am today.

The namaj-e-janaza of Ibrahim Khaled will be held at Baitul Mukarram Mosque after Johr prayer.

Ibrahim Khaled will be laid to rest at Gopalganj Sadar upazila.