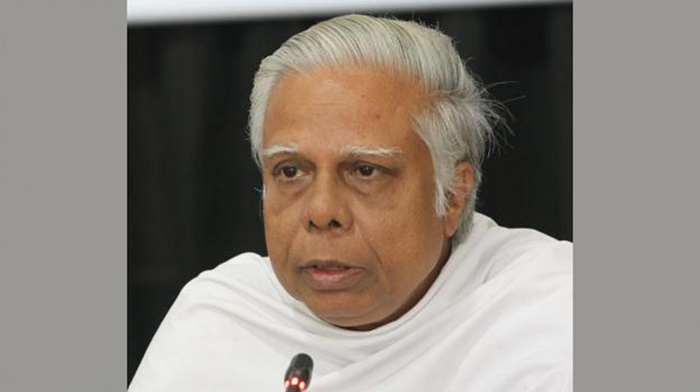 Noted columnist, researcher and writer Syed Abul Maksud passed away in the capital on Tuesday. He was 74.

He was taken to Square Hospitals Ltd after he lost consciousness following respiratory problems at his residence around 7pm.

He left behind wife, a son, a daughter and a host of relatives and well-wishers to mourn his death.

In separate messages of condolence, they prayed for eternal peace of the departed soul and conveyed their sympathy to the bereaved family members.

Syed Abul Maksud was born on October 23, 1946 at Elachipur village in Shibalaya upazila of Manikganj.

On completion of his study at Dhaka University, he started his career as a journalist with weekly Nabajug. Later, he joined weekly Janata.

He was awarded the Bangla Academy Award in 1995 for his contributions to Bengali literature.