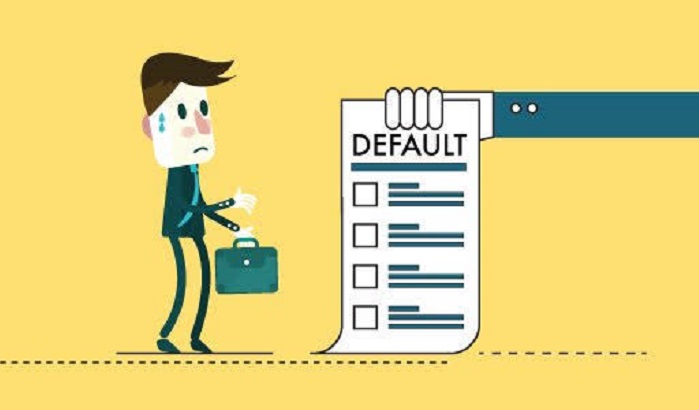 Economists have lauded the government’s move to check the default loan culture by isolating the willful loan defaulters both institutionally and socially.

Sources at the finance ministry said the government has been working to bring an amendment to the Bank Company Act. The anticipated amendment will introduce some strict provisions to slap travel bans and scrap the civic facilities of the willful loan defaulters.

Talking to the Daily Sun, eminent economists lauded the move, saying that it will help rein in non-performing loans.

They also stressed the need for limiting the number of bank directors from a single family.

The government passed the Bank Company Act allowing four members from the same family to sit on the board of a commercial bank despite strong criticism from opposition lawmakers, economists and bankers.

The number of loan defaulters in the country’s banking sector stands at 0.33 million, confirmed by Finance Minister AHM Mustafa Kamal in parliament on January 25.

Former Bangladesh Bank Governor Dr Saleh Uddin Ahmed said the move to restrict the directorship of defaulters at banks or any organization is commendable.

“However, we should focus on the implementation of the regulation. Anyone can’t restrict personal life including social invitation or travelling. We should address the point of directorship of the loan defaulters. As far we know, many directors of banks have become defaulters after practising the power in board of financial institutions,” Prof Salehuddin, also a faculty at Brac University, told the Daily Sun.

He also called for limiting the number of bank directors to two from four members of a family to reduce the domination of familism in the banking sector.

According to Bangladesh Bank, the figure of non-performing loan stood at Tk 887.34 billion, which is 7.66 per cent of the total disbursed credit of Tk 11.58 trillion till December 2020.

The state-run banks have been suffering from a burden of Tk 422.92 billion in bad debt, around half of the total defaulted credit.

“We have been raising voice for a long time to discourage defaulters for ensuring good governance in the financial sector, especially in banking. The point of disqualification for the bank director is a good proposal. Besides, we have to focus on the number of representatives in the same family in the board of director of banks,” Prof Mustafizur Rahman told the Daily Sun.

Last week, CPD, the economic think tank in the country, has proposed to keep the willful defaulters out of the stimulus package.

The research body also advised the government not to keep crisis-hit banks out of the stimulus package.