Arambagh, Brothers under scanner for match-fixing 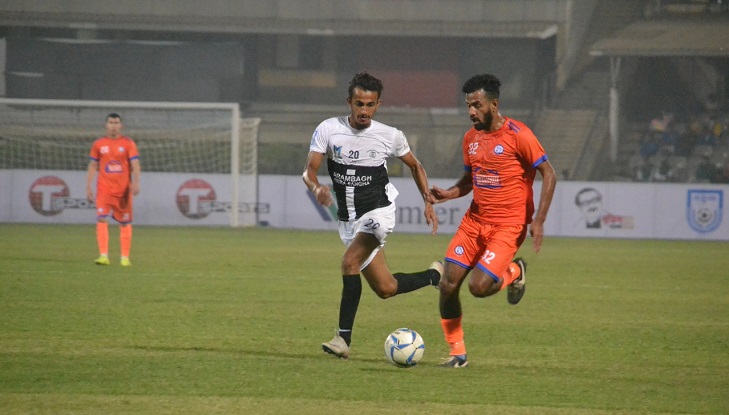 Arambagh Krira Sangha and Brothers Union were asked for explanations by the Fixed Match Detection Committee of Bangladesh Football Federation as they found some uncharacteristic behaviours from both sides during the ongoing Bangladesh Premier League.

The BFF subcommittee sent official letters to these clubs asking explanations for five matches of the ongoing BPL on Friday.

Arambagh Vice-President Azaz Mohammed Jahangir confirmed to The Daily Sun on Saturday about their receiving the letter.

“We got a letter from BFF on Friday. They asked for an explanation for our behaviours in some matches of the ongoing BPL,” he said.

BFF General Secretary Abu Nayeem Shohag said, “We have asked for explanations for match-fixing, online betting from Brothers and Arambagh. We have been working on it for several days. Our Fixed Match Detection Committee will work on it.

“We are now working on a total of five matches -- three matches of Arambagh and two matches of Brothers. We will follow FIFA and AFC rules and procedures on these issues. BFF will show zero tolerance on this issue. BFF will combat match-fixing and match manipulation to save the integrity of football.”

Both Brothers and Arambagh are placed in the bottom in the 13-team BPL with both earning just one point after playing eight and nine matches respectively.