Rape victims in Pakistan to be billed Rs 25,000 for medical examination 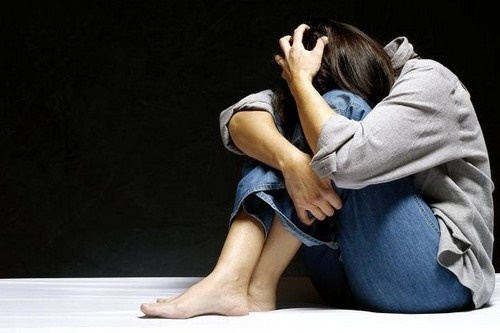 In a shocking decision, Khyber Medical College University in Pakistan’s Peshawar has proposed a plan to charge rape victims Pakistani Rs 25,000 for medical examination and Rs 5,000 for an autopsy for the local residents of the city.

The decision was taken at a meeting of the Management Committee of the Forensics Department held on February 14.

Police Department already has a limited investigation budget and the introduction of such high charges will likely force local police stations to ask the victims’ families to pay for not only autopsy but also DNA tests and medical examination of rape victims.

Human rights activist Tamur Kamal said: “When you go to police station, they often ask you to pay for the diesel for police vehicles. Now they will ask the general public to pay the charges of autopsy and even medical examination of rape victims. So the decision is not a welcome one”.

The proposed plan also suggested charges for keeping corpses in the cold storage to Rs 1,500 per 24 hours. For DNA testing Rs 18,000 has been fixed.

“For the district Peshawar autopsy cases the department will charge Rs 5,000 per case while for the cases referred from other districts the charges will be Rs 25,000 per post-mortem,” said an official of the department, adding that for kinship and paternity test Rs 20,000 fee has been proposed.

The unclaimed bodies are sent to the Khyber Medical College University for cold storage by the local police where they are stored sometimes for months till their identification and retrieval by the family.