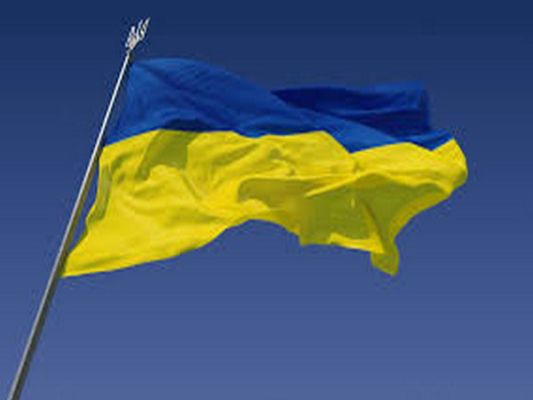 According to Euro News, the dispute over the ownership of Motor Sich seems to have come to an end after Zelensky sided with the US instead of China.

The sanctions relating to Wang apply for three years and block his right to use and dispose of assets in Ukraine, in addition to restricting his ability to travel to or within the country.

"The US sees China's influence in Ukraine and the purchase of the company as a threat," says Nan Tian, a senior researcher at the Arms and Military Expenditure Programme at Stockholm International Peace Research Institute (SIPRI).

He tells Euronews: "It is about power politics from the US perspective, and the engines are just one concern. The US wants to stop China from moving too much to the West."

Media reports from 2017 indicate that Skyrizon had amassed a stake of around 80% in Motor Sich. This stoked Washington DC's concern that the firm's propulsion capabilities could fall into the hands of Beijing, which is intently focused on developing the ability to mass-produce aero-engines. Ukraine, for its part, sees the USA as a vital ally against Russia.

The Euro news reported that Zelenskyy's decision come under pressure from the US which fears the Chinese purchase of Motor Sich would advance its military capabilities.

In 2019, then-US National Security Advisor John Bolton visited Ukraine and had several meetings where Motor Sich is said to have been discussed.

"Skyrizon -- a Chinese state-owned company -- and its push to acquire and indigenous foreign military technologies pose a significant threat to US national security and foreign policy interests," said Ross, according to the Ukrainian business site UBN.

The Security Service of Ukraine has said they are blocking the deal because China has a military helicopter production contract with Russia and, therefore, could share the engine technology with Russia, which annexed the Crimean peninsula in 2014 and later supported separatists in war in eastern Ukraine.