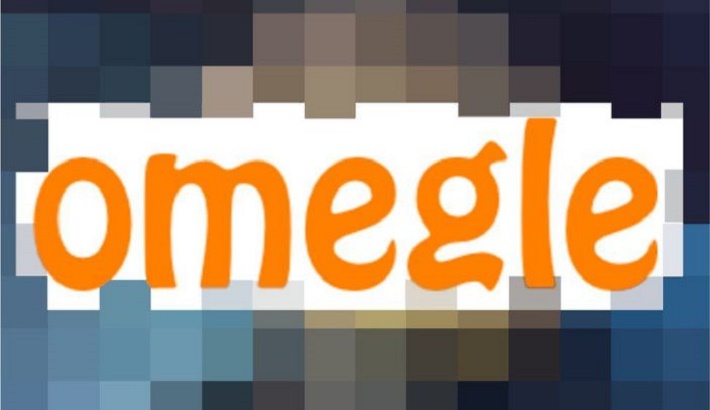 A BBC investigation into the increasingly popular live video chat website Omegle has found what appear to be prepubescent boys explicitly touching themselves in front of strangers.

Omegle links up random people for virtual video and text chats, and claims to be moderated - but has a reputation for unpredictable and shocking content.

The founder of the website, Leif K Brooks, told the BBC his site had increased moderation efforts in recent months.

According to new research collected by data analyst Semrush, Omegle grew globally from about 34 million visits a month in January 2020 to 65 million in January 2021.

Interest has spiked particularly in the US, UK, India and Mexico.

In the UK alone, traffic increased by 61%, with 3.7 million visits in December from predominantly people under the age of 34 - many of them teenagers.

Omegle has been the subject of recent viral videos from popular social media influencers including KSI, Charli D'Amelio, James Charles and Emma Chamberlain.

On TikTok alone, videos tagged with "Omegle" have been viewed more than 9.4 billion times.

The company says its safety teams have not found any harmful Omegle content on its platform but would continue to monitor the videos.