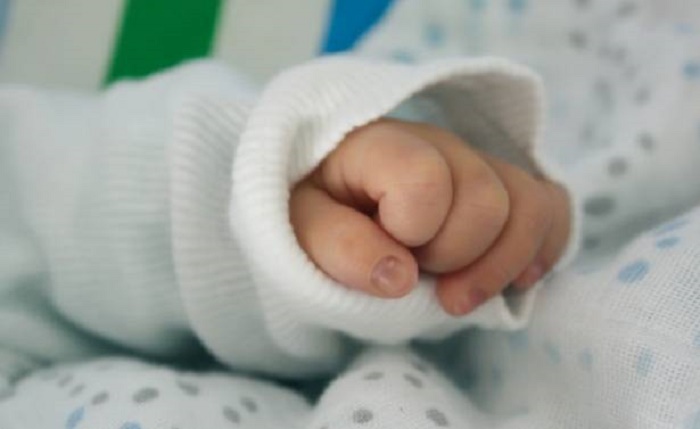 A baby has been born following a uterus transplant for the first time ever in France, the hospital treating mother and infant said Wednesday.

Such births are extremely rare but not unprecedented, and come after a cutting-edge procedure to transplant a healthy uterus into a woman whose own is damaged or missing.

The baby, a girl weighing 1.845 kilogrammes (4.059 pounds), was born on Friday, according to the team at the Foch hospital outside Paris.

"Mother and baby are doing well," Jean-Marc Ayoubi, head of gynaecology, obstetrics and reproductive medicine at the hospital, told AFP.

The 36-year-old mother, whose name was given only as Deborah, was born without a uterus as she suffered from a rare condition known as Rokitansky Syndrome, which affects about one in 4,500 women.

She received a uterus transplant in March 2019 -- performed by the same team that delivered the baby -- from her own mother, then aged 57.

"We still had to wait a year to be sure that the transplanted uterus wouldn't be rejected," said Ayoubi.

The first round of lockdown brought a halt to all prenatal non-emergency care in France, but the birth took place without any major complications.

Deborah was 33 weeks pregnant when she gave birth, the hospital said.

The first ever birth after a uterus transplant was in Sweden in 2014.

It came one year after the transplant surgery in a case that was documented in the medical journal The Lancet.

Doctors in Brazil succeeded in 2017 with a birth by a woman who had received a uterus transplant from a donor who had died.

The mother in that case suffered from the same disorder as Deborah.

"There have been around 20 births globally" after uterus transplants, said Ayoubi, who is also a professor of medicine at the University of Versailles-Saint-Quentin-en-Yvelines.

The cases offer hope to women suffering from similar reproductive problems, as an alternative to adoption or surrogacy.

Ayoubi explained that the transplant in Deborah's case was not intended to be permanent.

The "provisional transplant" as he called it was only meant to allow her to have a child.

However he stressed it was not unheard of for women with transplanted uteruses to give birth a second time, as has happened several times in Sweden.

Ayoubi's team have already received permission to continue their work on women born without uteruses, with clinical trials planned on another 10 women with similar conditions.