Chinese minority languages among those at risk of dying out, with no one left to speak them, study finds 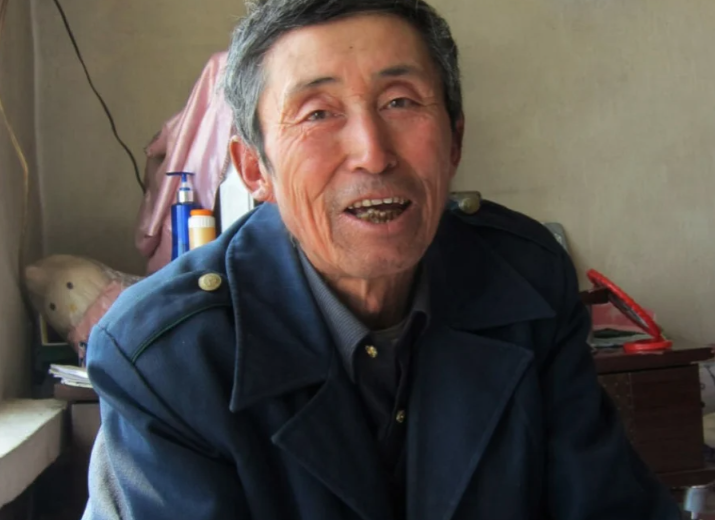 # A new study has found 25 languages or dialects in China are under threat of extinction, including one that has only an estimated 10 native speakers left
# Experts believe there are now between 6,000 and 7,000 languages spoken in the world, a figure that has gone down from the 10,000 spoken over 100 years ago

Dozens of languages and dialects in China are in danger of disappearing, a new study has found.
According to the study by website WordFinder, based on the United Nations Educational, Scientific and Cultural Organisation Atlas of the World’s Languages in Danger, 25 of China’s spoken languages are “critically endangered”.

“Languages are about more than vocabulary, pronunciation and grammar,” says WordFinder editor Michael Kwan. “Languages provide insight into how a cultural group views and interacts with the world around them, as well as the history of the people in a particular area.”

The study found that more than 291 million people aged five and over speak only English at home in the US, with only 45 using the critically endangered Chinook Jargon, an indigenous language originating as a pidgin (or simplified) trade language used in the Pacific northwest.

In Australia, more than 17 million people speak only English (around 73 per cent of the population) at home compared to just 156 people who speak the Aboriginal Miriwoong language (0.00066 per cent). Fewer than 20 of those speak it fluently.

One language in China, known as Fuyu Kyrgyz, can be traced back to central Siberia three centuries ago. Today, there are only an estimated 10 native speakers left, in Fuyu county in the country’s northernmost province, Heilongjiang, the study found.

Li Jinfang, an ethnic minority language researcher from Beijing’s Minzu University of China, believes the country’s urbanisation and rapidly developing economy has contributed to the decline, with people finding it more practical to use a common language to communicate.

More than 120 languages are spoken by China’s 1.4 billion residents. A majority speak only Mandarin, the official Chinese language.

“People from remote rural areas say Mandarin is more useful than their own language because if they can speak Mandarin, it’s easier for them to job hunt,” said Li. The academic also believed that many people also gave up their own language to learn Mandarin to integrate into society better and avoid discrimination.

Li said the trend was irreversible for many of the smaller linguistic groups. “We are very anxious about this trend. Some languages are not only spoken by a small number of people, but also are used only by the elderly members of their village. That means the language will die after the passing away of these old language users,” Li told the Post.

“Some delegates from the National People’s Congress [China’s legislature] who are [from] ethnic minorities have appealed to the authorities and linguistic experts like us to try to protect their languages, since they feel very strongly about their native languages.”

Unesco’s classification system shows just how vulnerable a language is to being wiped out. According to the agency, there are 600 critically endangered languages in the world – accounting for 10 per cent of all spoken languages.

In China’s case, Li said many languages had become extinct when different groups lived together and one language, with more functions and richer cultural context, dominated the other.

Li echoed Kwan’s thoughts on the importance of keeping languages alive, saying it was as necessary as protecting biological diversity. “Different languages are a source to inspire people’s thought. The existence of scarce languages is not good for human society,” said Li.

In 2015, China tackled the problem by launching a language resource protection project. To date, it has already compiled 30 books and established audio and video databases of 81 ethnic languages and 53 dialects of Han Chinese.

“The development of languages is dynamic. The perishing of some languages is inevitable,” said Li. “What we should do is to intervene to extend their life and postpone their extinction.”