Jaguar car brand to be all-electric by 2025 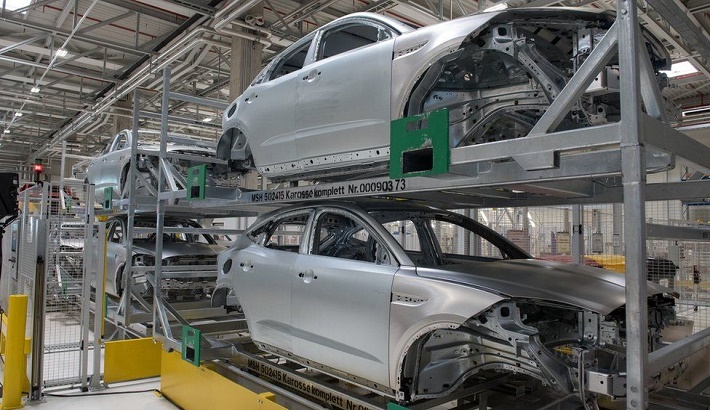 Jaguar Land Rover's Jaguar brand will be all-electric by 2025, the carmaker has said.

The company will launch electric models of its entire Jaguar and Land Rover line-up by 2030, it added.

The firm said it would keep all three of its three British plants open as part of its new strategy.

But it has dropped plans to build an electric version of its XJ saloon at the Castle Bromwich plant, meaning the site will eventually stop making cars.

Chief executive Thierry Bolloré said the plant would focus instead on "non-production" activities in the long term, without giving details.

The company plans to spend about £2.5bn a year on new technology for its cars.