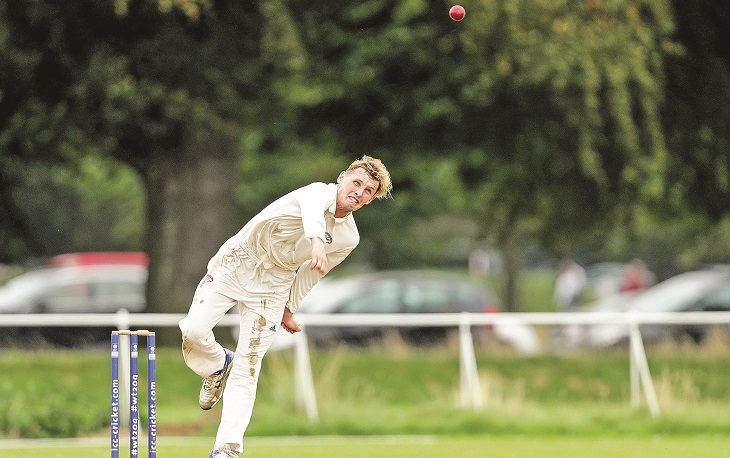 Ireland Wolves leg-spinner Ben White is looking forward to his first tour with the team and sees his selection as vindication for his hard work over recent years.

The tour is scheduled from February 17 to March 19 and will see the Wolves play a multi-format eight-match series against Bangladesh Emerging Team.

“I was over the moon to get the call from the Chair of Selectors, and am very grateful to be given the opportunity to represent my country again after being fortunate enough to play Under-19s a few years ago,’’ said White on Monday.

Bangladesh won’t be foreign climes for White, as he has already had some experience playing cricket in that part of the world earlier.

The series will start with the lone four-day match at the Zahur Ahmed Chowdhury Stadium in Chattogram on February 26 while the first three one-day matches will be held on March 5, 7 and 9 respectively at the same venue.

Sher-e-Bangla National Cricket Stadium in Dhaka will host the remaining two one-day matches on March 12 and 14 respectively while the T20s will take place at the same venue on March 17 and 18 respectively.