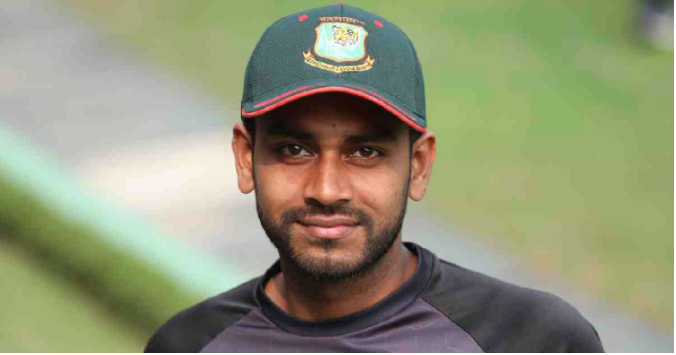 He is the fourth Bangladesh bowler to take 100 or more scalps in Tests.

Mehidy bagged his 100th wicket removing West Indies' Sheyne Moseley for seven in the last session of day two of the second Test of two-match series on Saturday at Sher-e-Bangla National Cricket Stadium.

The right-arm off-spinner surpassed Taijul Islam who had reached the same fate in 25 innings.

Among other Bangladeshi bowlers who took 100 or more wickets in Tests, Shakib Al Hasan – highest wicket-taker for the country in Tests – grabbed 100 wickets in 28 innings while Mohammad Rafique needed 33 innings to do so.

The right-handed all-rounder Mehidy is having the time of his career as he hit his maiden Test 100 in the first match of the ongoing series. And now he has also made a record with the ball.

Mehidy hit a 50 in the ongoing Test, too, helping the Tigers avoid follow-on against the tourists.
Meanwhile, Bangladesh lost the first match of the ongoing series against the West Indies in Chattogram by three wickets.

However, the Tigers are trying to get some World Test Championship points from the Dhaka Test.