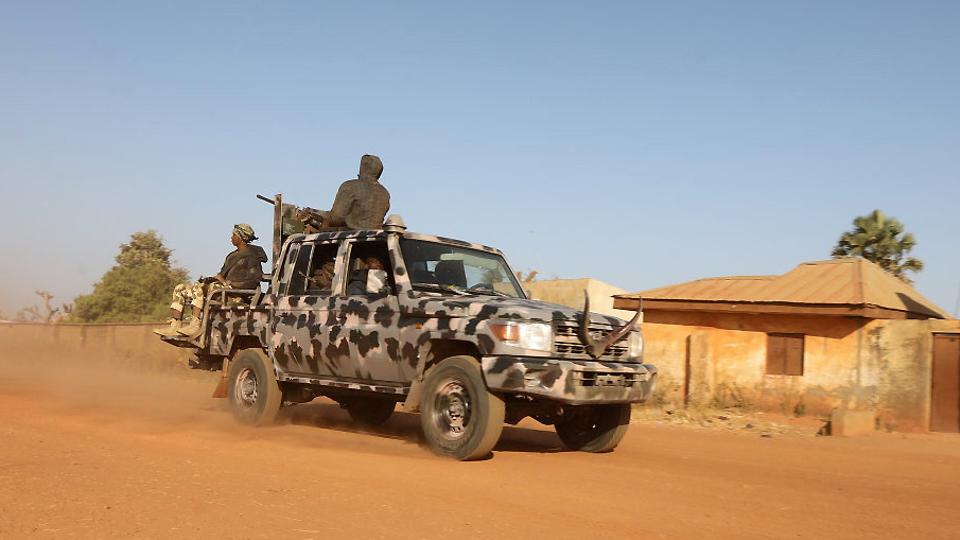 Armed gangs killed 23 people in attacks across five districts in northwest Nigeria, officials said on Tuesday, in a region where criminal groups often raid villages to ransack or kidnap for ransom.

President Muhammadu Buhari has been under pressure as his military struggles to resolve a decade-long insurgency in the northeast, armed gangs in the northwest and communal conflicts in central regions.

The deadliest attack was in Birnin Gwari, where 10 people were killed.

The Nigerian air force was engaging with some of the armed groups in locations in the Chikun, Birnin Gwari, Giwa and Igabi LGAs, the official said in a statement.

In the northwest region, where Buhari is from, heavily armed criminals called "bandits" by locals have terrorised communities for years, raiding villages, rustling cattle, kidnapping and burning down homes.

Armed gangs, which sometimes number in the hundreds, have generally been motivated by money, but security experts warn the region's jihadist groups have been increasingly infiltrating their ranks.

Violence from criminal groups has killed around 8,000 people since 2011 and forced more than 200,000 to flee their homes, according to an estimate by International Crisis Group (ICG) think tank last year.