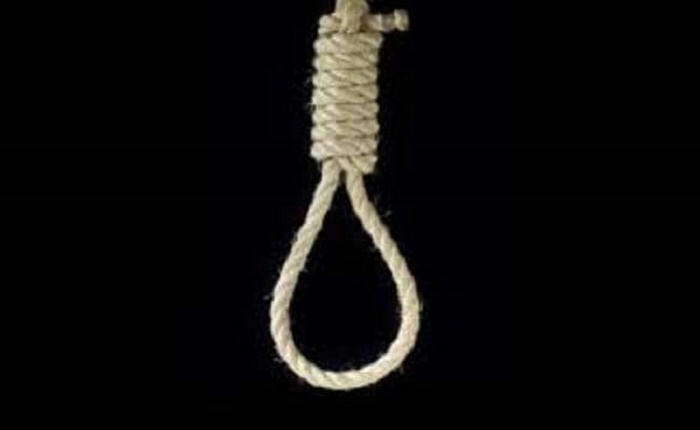 A woman and her daughter have committed suicide by hanging themselves over family feud at Rahela village in Damiha union under Tarail upazial of Kishoreganj on Monday night.

The deceased were identified as Shahnaj, 28, wife of Parvez Ahmmed alias Umayer and their daughter Priyoti, 12, was a student of class VI, hailing from the same area.

Police recovered the hanging bodies of the victims from their house after breaking open the door at 10:30 pm in the area.

Quoting locals, police said, Umayer tied the knot with Shahnaj, from Jashore, 13-14 years age. They often locked into quarrel as Shahnaj suspected that Umayer had recently got married in Narsingdi.

On Monday night, the locals informed the police when they spotted them hanging on the same rope in the house of the victims.

Tarail Police Station OC Mujibur Rahman said Shahnaz's husband Umayer was not at home when the bodies of the mother and daughter were recovered.