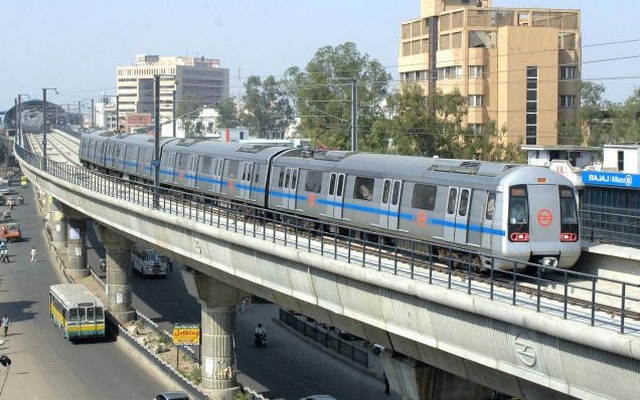 The authorities of Metrorail expect that the first metro rail set will ship for Mongla port from Kobe on February 20 after a third party inspection in Japan.

He said the inspection work is being carried out in Japan by a reputed international company, adding, “The first set will reach Uttara depot on April 23 and the second set will ship on April 15 from Kobe port.”

“If everything is completed properly, the construction company will start shipment of the metro rail from there to Bangladesh. We will also carry out trial runs in our country,” the managing director said.

He said workers and experts have been working to set up rail track on six lines abiding by the health guidelines strictly during the Covid-19 pandemic.

The length of the metro rail route up to Motijheel was 20.10 km. But now it has been extended to Kamalapur Railway Station by 1.16 km. As a result, the number of stations was also increased to 16.