Cyber police station to be set up soon in capital 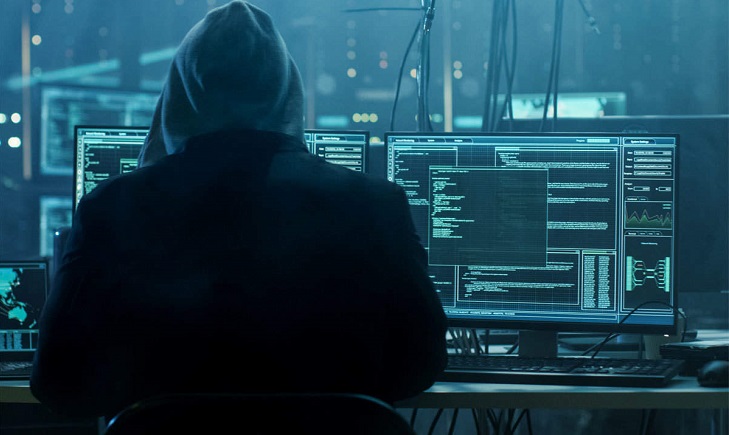 The government is going to set up a special police station styled ‘Cyber Police Station’ in the capital to fight cybercrimes as such criminal activities have marked a sharp rise in the country in recent times.

This will be the first cyber police station in the country which will play an effective role in combating cybercrimes and bringing the offenders to justice.

Victims of cybercrimes can file complaints or cases with the cyber police station.

Sources said cyber police stations will be set up in seven other divisional cities of the country.

Police officers expert in dealing with cybercrimes will remain on duty at the cyber police station round the clock. They will investigate the cases, prepare reports and submit them to courts.

SM Ashraful Alam, special superintendent of police at the Criminal Investigation Department (CID) Cyber Police Centre (CPC), told the Daily Sun, “The cyber police station will be run under the supervision of an SP.”

The cyber police station will also have a police officer with the rank of inspector who will work as an officer-in-charge (OC), he added.

The CID has sent a draft proposal to the Police Headquarters about the establishing of the cyber police station. After scrutiny, a final proposal will be sent to the ministry concerned for approval.

According to the draft proposal, the special police station will have a 176-strong workforce, including an SP.

“We hope if the cyber police station is set up, it will play an effective role in ensuring cyber security and curbing criminal activities,” Ashraful Alam added.

Sources said the situation of cybercrimes in the country is horrible as victims avoid lodging complaints for various reasons.

A cyber police centre (CPC) was opened at the CID in January 2017.

At present, the CPC is working successfully to keep cyberspace safe for all citizens of the country, including women and children, CID officials said.

According to CID officials, cybercrime are on the rise. Thousands of new complaints are being coming to the CPC every day. Most of those are about online cheating and blackmailing young women. The database of cyber criminals is also being stored in the CID.

Various forensic samples, including fingerprints, are stored in the CID so that strict action can be taken against those who are caught for committing crimes.

Although there is a shortage of manpower or technology, the cyber branch of CID has shown its capability to deal with the crimes.

CID officials said awareness of the people, including parents and teachers, will be most effective in curbing cybercrimes.

Kazi Mustafiz, president of Cyber Crime Awareness Foundation (CCA Foundation), told the Daily Sun, “We have welcomed the move to set up a dedicated police station for deal with cybercrimes. But if people are not aware of cybercrimes, it will be difficult to stop it. For this cybercrime awareness campaign is necessary across the country.”

According to the CPC, a total of 27,786 people lodged complaints on the Facebook page of Cyber Police Centre in 2020. In addition, there were 7,688 complaints through phone calls. Of them, 2132 were settled over phone.

A total of 1,678 complaints were taken into cognisance. Of them, 643 were complaints of harassment.

Teenagers who use technology should be more careful of cybercrimes.