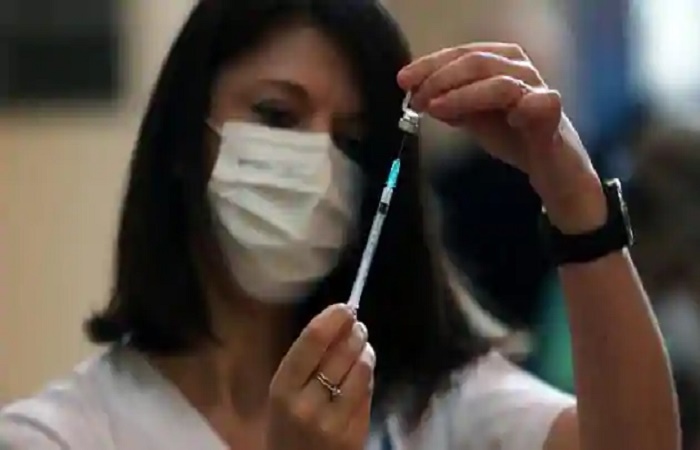 More than 103 million people worldwide have now been infected with Covid-19 as the pandemic shows little sign of relenting in some countries.

So far, 2,236,559 fatalities from the virus infection have been reported, while the total caseload globally reached 103,378,964 on Tuesday morning, according to Johns Hopkins University.

But as the calendar turned to February on Monday, the number of Americans in the hospital with Covid-19 fell below 100,000 for the first time in two months. New cases of infection are averaging about 148,000 day, falling from almost a quarter-million in mid-January. And cases are trending downward in all 50 states.

Brazil currently ranks second worldwide in terms of Covid deaths, only behind the US, and third in terms of confirmed cases after America and India.

India ranks second in terms of Covid-19 cases globally but stands fourth in terms of deaths as Mexico occupies the third slot, with 158,536 fatalities so far.

Ten more people died of Covid-19 and 443 others got infected by the deadly virus in Bangladesh in the past 24 hours till Monday morning.

With the fresh ones, the total death toll from the deadly virus in the country reached 8,137 while the mortality rate stood at 1.52 percent, the Directorate General of Health Services (DGHS) said in a handout.

It said the Covid-19 infection rate in the country is now at 3.55 percent.

Bangladesh reported its first coronavirus cases on March 8 and the first death on March 18 last year.