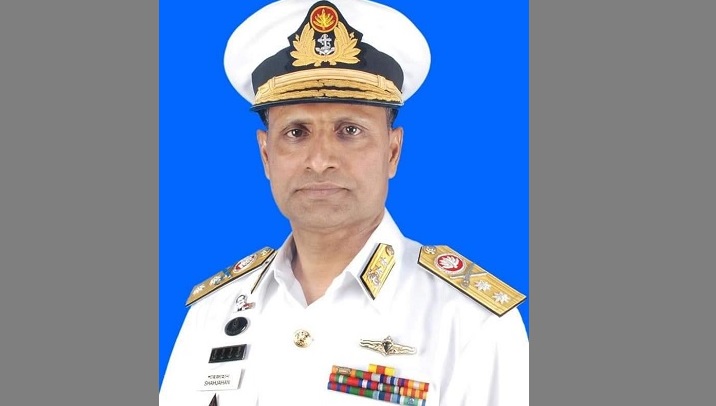 Rear Admiral M Shahjahan took over as Chairman of the Chattogram Port Authority (CPA) on Sunday.

CPA members, directors and departmental heads were present during handover of the charge.

Rear Admiral Shahjahan was serving as the chairman of Mongla Port Authority before joining the CPA. He also served as Deputy Director General of Bangladesh Coast Guard and member (Harbour and Marine) of the CPA earlier.

The newly-appointed Chairman Shahjahan was also rewarded NPP and BCGMS peacetime medals for his contribution to development of the CPA and Bangladesh Coast Guard.

During his tenure in the naval force, he attended various training courses in home and abroad.