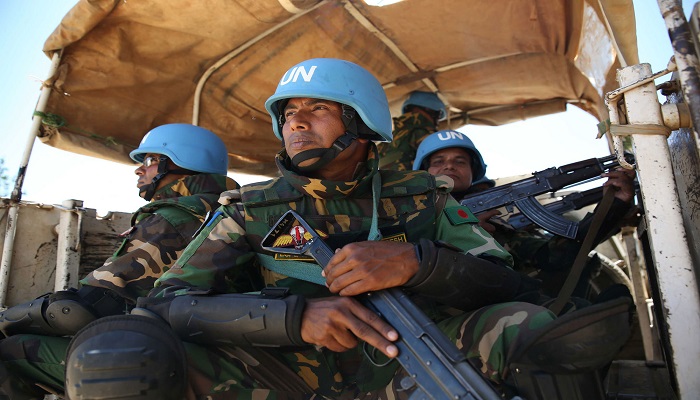 Bangladesh peacekeepers have rescued a group of Chinese citizens working in a gold mine of the Central African Republic, from being attacked by armed rebels.

Armed rebels attacked a Chinese workers at a gold mine in the Gaga area of the Central African Republic on December 16 last year and looted six vehicles of the gold mine, according to release of Inter-Services Public Relations (ISPR) Directorate.

In the aftermath of the incident, 32 Chinese miners fled the mine area and sought shelter of a patrol team of Bangladeshi peacekeepers. The patrol team rescued them and took them to their camps to provide them with security and shelter.

This generosity and courageous step of the Bangladeshi peacekeepers were appreciated by all including the mission headquarters.

In this context, the Permanent Representative of China to the United Nations sent a letter of appreciation to the Bangladeshi peacekeepers for rescuing their citizens and providing necessary security and shelter through friendly treatment.