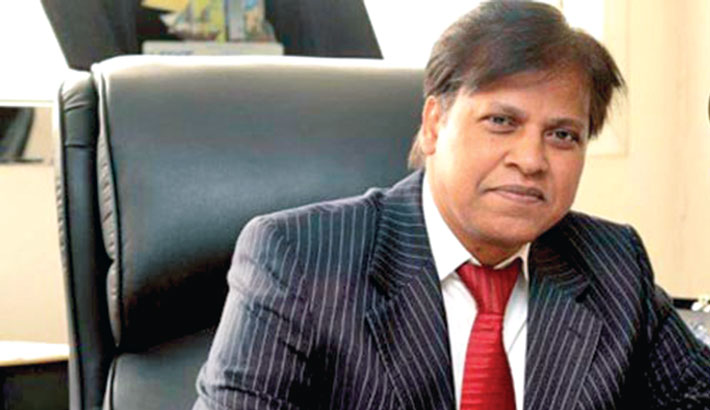 A Dhaka Court on Sunday fixed March 10 for submission of the investigation report in a money laundering case against eight people, including Laxmipur-2 MP Kazi Shahid Islam Papul, who was arrested in Kuwait on human trafficking charges.

A case was filed with the Paltan Police Station on December 22 under the Money Laundering Act as more than 355.86 crore Taka was deposited in the bank accounts of Papul and his family members.

According to the case statement, the accused are human traffickers and they have earned Taka 38,23, 40, 567 illegally at different times.

The statement said that Papul and his daughter’s organisation are involved in the crime.

Besides, two organisations have been accused in the case. They are JW Lilabali and Job Bank International.