Accused’s bail cancelled, lands in jail for not wearing mask 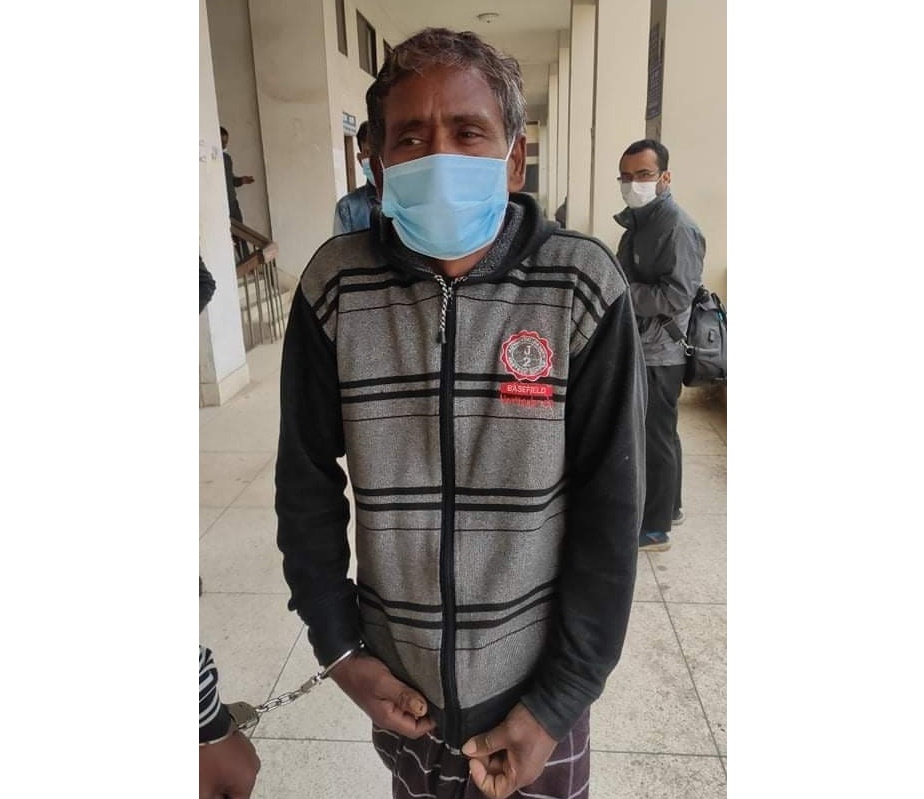 A Dhaka Court on Thursday cancelled bail of an accused and sent him to jail for not wearing mask during hearing in an arms case.

Court sources said the accused Abdur Rashid who was on bail, appeared before the Dhaka Sixth Additional District and Sessions Judge Court without wearing mask. When the court’s Judge Zinnat Sultana wanted to know the reason of not wearing the mask, then the accused smiled instead of giving any logical reply. Then, the court cancelled his bail and sent him to jail. Later, Rashid’s lawyer Mostak Ali gave a mask to the accused and the defence lawyer also submitted a bail petition seeking bail for the accused in the arms case filed with Keraniganj Police Station accusing six people in 2013 over a robbery incident but the court rejected the bail plea.

Confirming the matter, Ashraf Ali, bench assistant of the court, said the bail of the accused was cancelled as he appeared before the court without wearing mask.

“Judge asked Rashid who hailed from Lohaganj area of Munshiganj why he appeared in the court without wearing mask but he did not give any reply but was laughing. Then, the court sent him jail,” said Advocate Sanaul Islam Tipu who was eyewitness of the incident.

Earlier on October 25, the government decided that no one will be served in government and private offices without wearing mask amid Covid-19 pandemic.

Cabinet Secretary Khandker Anwarul Islam announced the government’s decision after a cabinet meeting saying that “No mask, no service” policy will be implemented to combat the coronavirus infection.