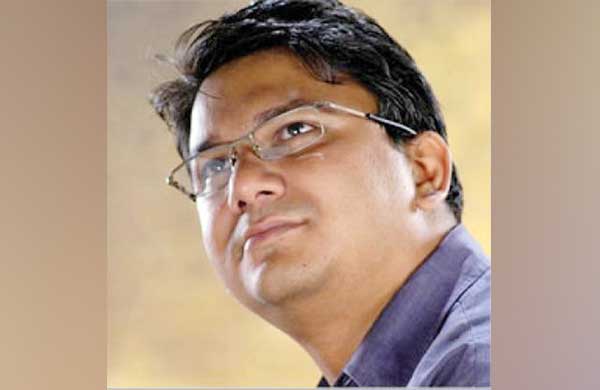 A Dhaka court has fixed February 10 to deliver the verdict in a case filed over killing of Jagriti Prokashoni publisher Foysal Arefin Dipon.

Earlier, the prosecution pleaded for the maximum punishment for all eight of the accused in the case.

A total of 23 witnesses out of a total 26 witnesses have testified in the case.

The tribunal on October 13, 2019, framed charges against eight members of banned militant outfit Ansarullah Bangla Team (ABT) in the case.

On March 19, 2019, the tribunal accepted the charge sheet filed in the case and issued arrest warrants against fugitive accused ABT leaders, sacked army major Syed Ziaul Huque and Akram Hossain.

Of the eight, six already have given confessional statements in the case.

Jagriti Prokashani publisher Dipon was hacked to death at his Aziz Super Market office on November 31, 2016. His wife Razia Rahman filed the case on that day with Shahbagh Police Station.