Denial and Lies Will Not Fix Pakistan’s Battered Economy 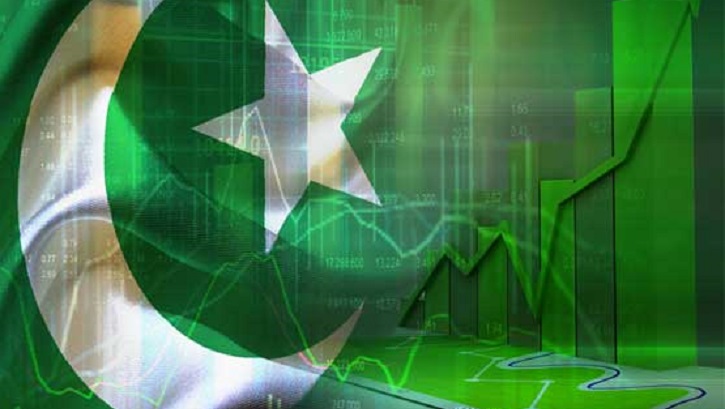 Pakistan’s economy has often faced crises but for the last 2.5 years, ever since Prime Minister Imran Khan’s PTI led government came to power, it appears to be in a non-stop downward cycle. However, you would not believe this if you were to hear the views of the government- the Prime Minister has been speaking of a recovery since November and the Planning Minister keeps talking about a V-shaped recovery since August.

In a recent piece, economic author, Khurram Hussain argues that “You can spin these numbers if you like” but “What you cannot do, however, is refer to 2pc GDP growth as some sort of ‘recovery’, unless by recovery you mean only that the economy has recovered from the jolt of the Covid-19 lockdowns, which didn’t last very long in Pakistan. Even if we double this projection, and argue that by the end of the fiscal year the growing activity we see in industry today will accelerate to the point where it will blow past all projections made by everybody and come in at 4pc (double what the more optimistic projections are showing), even then you don’t have a very sharp ‘recovery’, only a slow grinding return of economic activity after at least two years of moribund performance.”

Hussain explains “what’s going on? I’ve said before that there is rampant under-invoicing of exports going on, and I repeat that once again. These guys are basically taking the prime minister for a ride. It is also possible that many among them are then routing some of this money accumulated abroad via under-invoicing back into the country in the form of remittances, which might help explain why the latter remain elevated above the $2bn level for many months now.”

Finally, Hussain points out “the economy is not turning around or recovering. It is in the early stages of what might become a growth spasm driven by massive state inducements of the sort we have seen before and which inevitably lead to a crash. And the drivers of that growth are narrowly huddled in property development and allied industries, and textile exports, with some knock-on effects rippling through the system. Investment without savings or expenditures without revenues are like a drug for any economy. Let’s see what happens to this gravy train once the IMF programme resumes.”