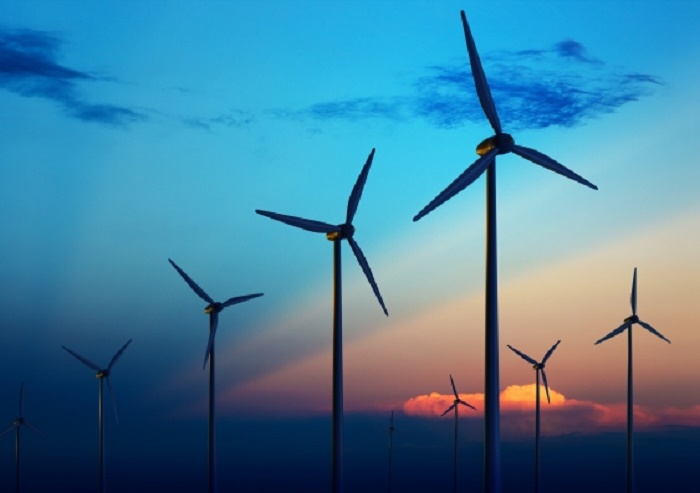 Bangladesh has welcomed the new US President Joe Biden’s important announcement on Wednesday to re-enter the Paris Climate Agreement.

Bangladesh also appreciated President Biden’s promise to put the United States on a track to net-zero emissions by 2050 and his call to reestablish the US as global climate leader.

On June 1, 2017, then-US President Donald Trump announced that his country would exit the accord and re-enter only on terms that are “fair to the United States.”

“Bangladesh hopes that US’s re-joining the global climate accord and re-prioritization of climate change issues will encourage other leading emitters to reduce global emissions and to make investment in clean energy,” it said.