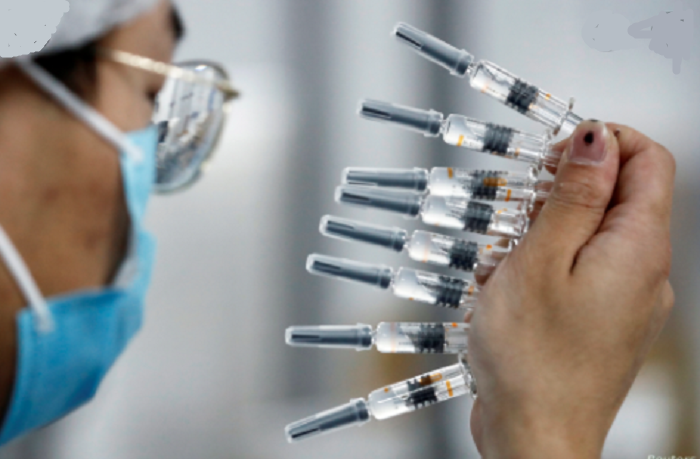 In a major setback to be the dominant vaccine supplier to developing countries, Brazilian researchers announced that China’s Sinovac vaccine was far less effective than originally touted.

According to data made available by Brazil’s Butantan Institute, a São Paulo-based public institute, the efficacy of Sinovac’s CoronaVac in a late- stage trials was at just 50.38 percent, nearly 30 percentage points lower than what the initial data showed.

The Butantan Institute initially said that late-stage trials had found the CoronaVac vaccine to be between 78 percent and 100 effective.

After a number of scientists accused the trial’s organizers of misleading the public, the institute revealed researchers had separated the cases into six categories: asymptomatic, very mild, mild, two levels of moderate, and severe. The earlier rates included only volunteers who had mild to severe cases of coronavirus.

Butantan clarified that when data from all volunteers is accounted for, including volunteers who contracted “very mild” cases of coronavirus and required no medical assistance, the total efficacy rate drops to 50.38 percent, one of the lowest efficacy rates for any new COVID-19 vaccine.

The vaccine just meets the 50 percent threshold required for approval by Brazilian regulators and the World Health Organization.

However, because CoronaVac was 100 percent effective in preventing severe cases, it is still more effective than some flu vaccines and can be stored inexpensively in a regular refrigerator, it is a useful option for developing countries, experts said.

“The questions surrounding the vaccine’s efficacy may serve as a further deterrent to many Brazilians who are already wary of receiving the shot,” doctors said.

While Brazil’s health regulator is reviewing a request for emergency use of CoronaVac, Sao Paulo authorities plan to begin vaccinations on January 25.

Beijing is hoping much of the third world will adopt the Chinese vaccine as the US and European nations rely on more effective vaccines developed by American pharmaceutical companies.