DRS doubtful in the series opener 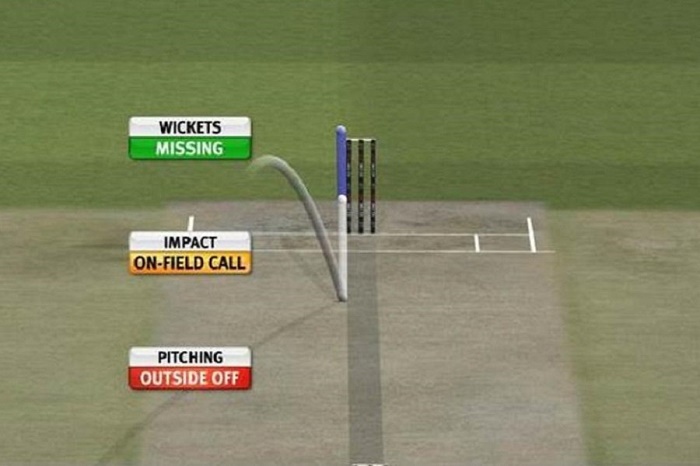 A Bangladesh Cricket Board official on Monday expressed his doubt on having DRS from the opening game of three-match ODI series against West Indies citing the Covid-19 protocol.

The ODI series will start at the Sher-e-Bangla National Stadium on January 20 and it will be the first international cricket series in the country after a gap of 10 months.

“DRS will surely be there but there is one issue with DRS. Our engineer is supposed to come from London,” BCB media committee chairman Jalal Yunus told reporters.

“You know that England have the Covid-19 protocol that suggest that the first four days out of 14 days must be in isolation, which means 4 days in government isolation. And you will be able to stay in your system for 10 days.

“We have applied to the Ministry of Health for this and at the same time, we have spoken with the Covid-19 authority who is looking after these matters. So let's see what happens now.

“But if we can manage the engineer on time then maybe on the 20th there will be no problem. Otherwise, the problem of DRS will be solved only after this match,” he added.

However, Bangladesh head coach Russell Domingo expected to get DRS from the opening game of the series which is also part of the ICC Super League.

“I think the DRS will be there from the opening game,” he said.

Meanwhile, BCB has applied to the health ministry for exemption of corona period for Richard Illingworth instead of Richard Kettleborough to officiate the matches in the Test series.

Kettleborough was among three ICC match officials named earlier for the upcoming series.