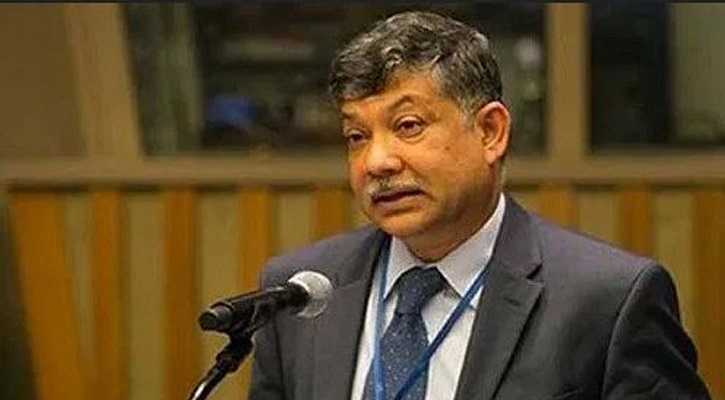 Masud will also attend a foreign office consultation meeting in New Delhi during his visit on January 27-29.

Narendra Modi is likely to arrive in Dhaka on March 26 this year on the occasion of the Golden Jubilee of Bangladesh’s independence.

The decision of his visit has primarily been revealed through a joint statement, issued immediately after the December 17 virtual meeting between Prime Minister Sheikh Hasina and her Indian counterpart Narendra Modi.

The foreign secretary will hold a meeting with his Indian counterpart focusing on the issues like connectivity, information technology and ways to expedite line of credit, sources said.

Water sharing of trans-border rivers including the Teesta and unsettled land border-related issues are to be discussed, sources added.