Teenager killed in clash over playing badminton in Keraniganj 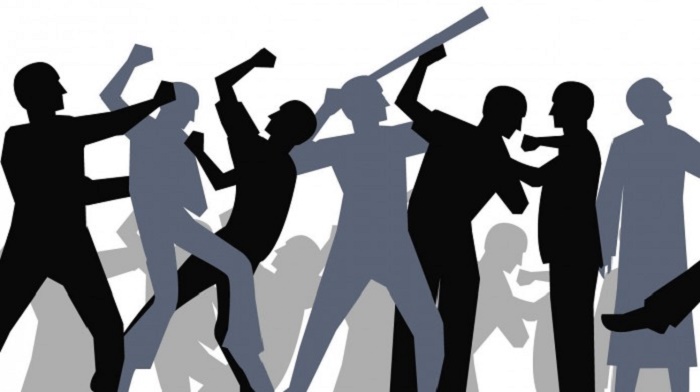 A teenager was killed and five others were injured in a clash between two groups following an altercation over playing badminton in Kalindi area in Keraniganj of Dhaka on Saturday night.

The deceased was identified as Sanju, 15, hailing from the area.

Police arrested Rubel, 15 and Rabi, 16, from the same area in this connation.

Confirming the news, Mainul Islam, officer-in-charge (OC) of Keraniganj Model police station, said that two groups of boys locked in a clash while playing badminton in the area at around 11:00 pm, leaving six, including Sanju, injured.

A process is underway to file a case in this regard, he further added.