2 killed over land dispute in Pabna 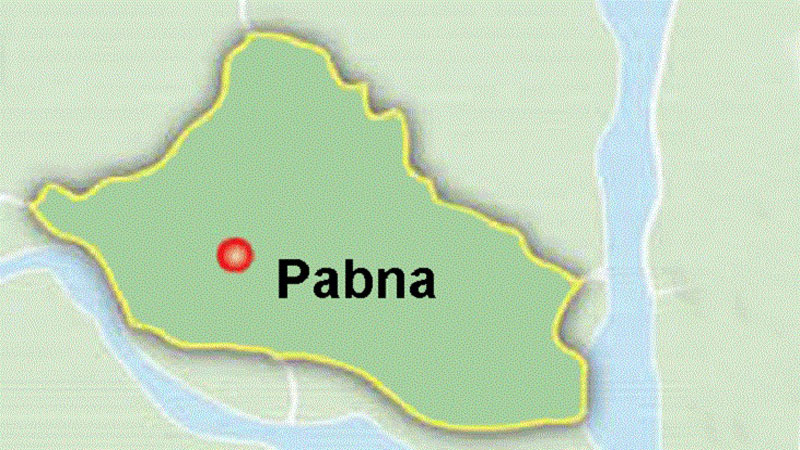 Two youths were killed in a clash over land dispute in Santhia upazila of Pabna district on Saturday morning.

The deceased were identified Munnat, 42, and Nasir, 40, residents of Nariagotai village of Dhopdah union of the upazila.

Santhia police station officer in-charge Asadujjaman said there had been a long standing dispute between Bachu and Mannat groups in Nariagotai village of Dhopdah union of the upazila over a piece of land.

Both the feuding groups attacked each other in the morning in the disputed land, leaving Munnat dead on the spot and Nasir critically injured. The injured was taken to Santhia Sadar Hospital where the on-duty doctor declared him dead, he said

Police were deployed in the area, he said adding that a process is underway to file a case in this connection.