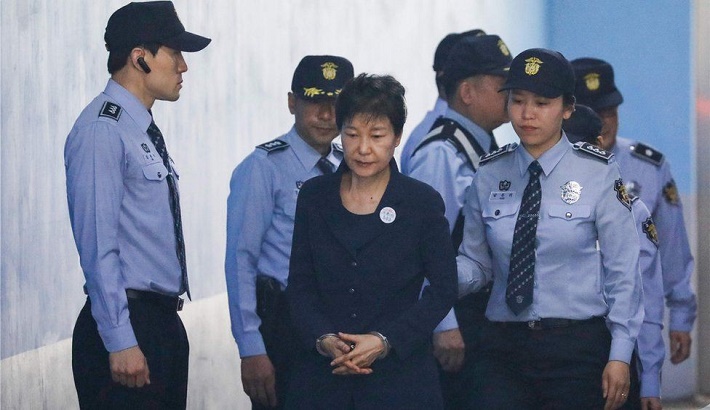 South Korea's Supreme Court has upheld a 20-year jail term for former President Park Geun-hye who was found guilty of abuse of power and coercion.

The ruling on Thursday upheld a reduced jail term given to Park in July after she was originally sentenced to serve a prison term of around 30 years.

Prosecutors had tried to appeal against that reduction.

Park, South Korea's first female president, was toppled from power in 2017 over a vast corruption scandal.