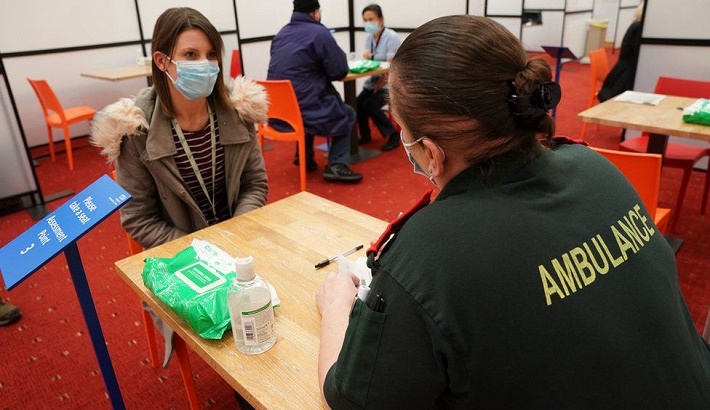 The government is aiming to vaccinate 15 million people in the UK - the over-70s, healthcare workers and those required to shield - by mid-February.

He said the proposals would be the "keystone of our exit out of the pandemic".

The government will also publish its first daily figures which will reveal how many people have been given the vaccine.

Mr Hancock said on Sunday about two million people in the UK had been vaccinated, with some 200,000 jabs administered in England daily.