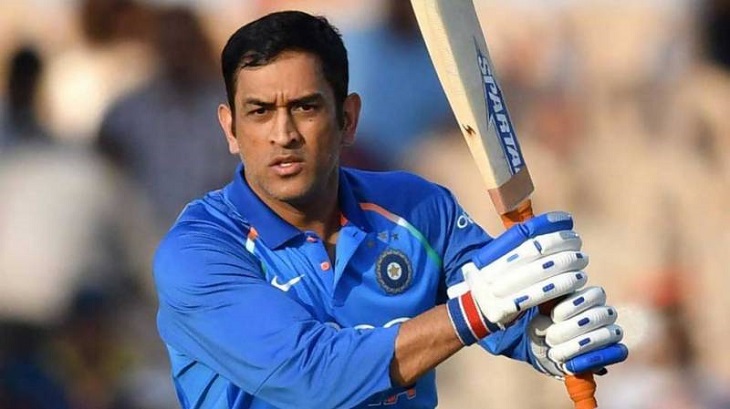 Former Indian skipper Mahendra Singh Dhoni has broken many records in his illustrious cricketing career. The 49-year-old's record-breaking spree continues even after his international retirement.

Dhoni has now become the second international cricketer ever to have 30 million followers on Instagram, a social media platform where he posted his retirement message last year.

His retirement message, posted on August 15, 2020, read: “Thanks a lot for your love and support throughout. From 1929 hours, consider me as retired."

The former wicket-keeper-batsman also captained the Indian national team in Test cricket from 2008 to 2014 and the limited-overs format of the game from 2007 to 2016.

However, Dhoni's successor Virat Kohli is currently on top of the list with a whopping 88.7 million followers on Instagram. The third place is occupied by 'Master Blaster' Sachin Tendulkar, with over 27.5 Million followers.