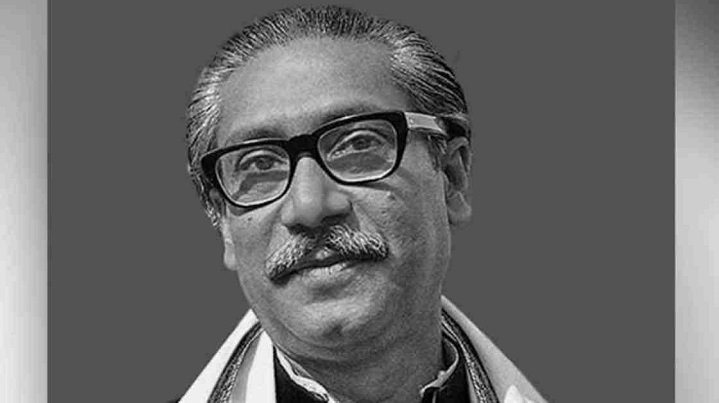 The Ministry of Foreign Affairs on Sunday released a video featuring the Homecoming Day of Father of the Nation Bangabandhu Sheikh Mujibur Rahman.

The video captured some emotional moments after his arrival in independent Bangladesh.

It showed how people from all walks of life showered him with love and respect upon his arrival.

The video was shared on the verified Facebook page of the MoFA.

On this historic day in 1972, Bangabandhu returned home nearly a month after Bangladesh gained victory after the nine-month Liberation War against the Pakistani occupation forces.

Ambassadors and high commissioners accompanied by the officers and staff of the missions abroad placed floral wreaths before the portrait of the Father of the Nation.

Messages from President Md Abdul Hamid and Prime Minister Sheikh Hasina, sent on the occasion of the Homecoming Day, were read out.

A one-minute silence was observed, followed by a special prayer in memory of Bangabandhu.