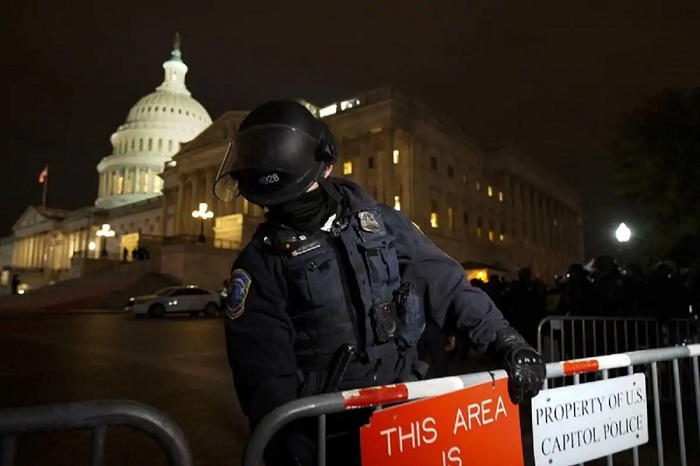 Following a violent attack at Capitol Hill, the Mayor of Washington DC on Wednesday extended the public emergency for 15 days. The decision comes in the aftermath of rioting by scores of Trump loyalists who stormed into the US Capitol building and tried to lay siege to it. The police said at least 4 people have died in the incident, including a woman killed in firing and three others who died in medical emergencies.

“Washington, DC Mayor Muriel Bowser has extended the public emergency order – which includes the ability to call curfew – for 15 days, or until January 21, the day after President-elect Joe Biden’s inauguration,” a Bloomberg report stated.

The police have also arrested more than 30 protestors so far for violating the curfew imposed in Washington DC.

During the riot, US House Speaker Nancy Pelosi’s office was damaged by Trump supporters who stormed the US Capitol. Reports said that rioters shattered a big mirror in her office.

Meanwhile, the House voted overwhelmingly to reject an objection to President-elect Joe Biden, securing his win in Arizona and joining the Senate in upholding the results of the election there. This comes a day after the Democrats won both Georgia Senate seats with challengers Jon Ossoff and Raphael Warnock, confirming the party’s control over the US Senate.