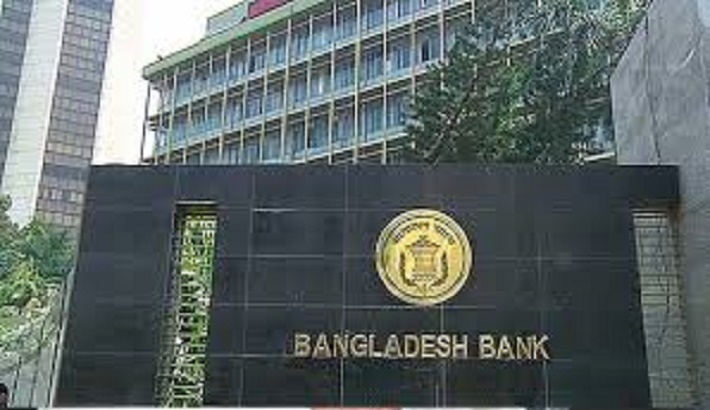 Bangladesh Bank’s time-befitting policy has kept the economy stable and a sustainable exchange rate of taka against US dollar has benefited businesses and expatriates, experts said.

The central bank has purchased around $5.5 billion worth of dollars from local money market during the July- December period of 2020 to keep the exchange rate of taka stable. The stable exchange rate of currency has directly benefited the exporters and increased remittance flow, they said.

Former BB governor Dr Salehuddin Ahmed said the demand for foreign currency has decreased during the corona pandemic due to a stable inflow of remittance and fall in imports.

“In such a circumstance, the banks fell into disarray. The amount of foreign exchange that flows through remittances and export earnings became a burden for the banks. Banks were struggling to sell the foreign currency as there was no demand in the local market. In such a situation, the central bank’s move to buy dollars helped stabilise the situation,” he said.

Bangladesh Bank will continue to buy surplus dollars from the market until the situation returns to normalcy, said sources at BB.

During the corona pandemic, the demand for dollar in the interbank money market declined due to a fall in imports. Unable to sell in the market, the central bank was the last resort of the commercial banks to sell the dollars and manage the imbalance in dollar supply.

Former IMF economist Ahsan H. Mansur has said the exchange rate of the dollar would have plummeted if the central bank had not bought the dollar at a fixed rate. This could however make taka stronger against the dollar, which won’t be a good thing for exporters and expatriates.

He said usually if the value of local currency increases, the cost of import decreases. This reduces the production cost in the local market. But during the pandemic, local industrial production fell due to a fall in consumption.

“As a result, even if the taka had strengthened, no such benefits could be obtained. But the expatriate workers and exporters could face huge losses due to a fall in dollar price,” said Mansur, also the Executive Director of the Policy Research Institute of Bangladesh.

In such a situation, if the value of the dollar fells, the income of exporters would decrease. For this reason, buying dollars by the central bank market is a blessing for exporters and expatriate Bangladeshi workers, he opined.

Thanks to the central bank’s move, the exchange rate of foreign currency has not changed much. For example, on July 1, it cost Tk 74.75 per dollar to get in the interbank money market, whereas on December 31, it was traded at Tk 74.70.

But if the central bank did not buy dollars from the market, it would have gone below Tk 60. Foreign exchange reserves also exceeded $41.3 billion by buying dollars; which is the highest ever in the history of the country.