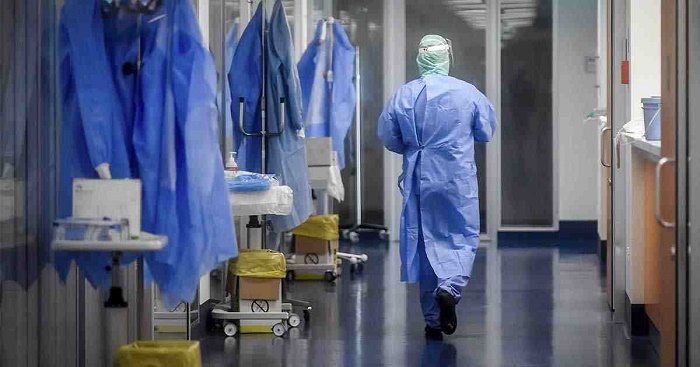 As the Covid-19 infections spreading fast, its global caseload hit 83.3 million on Friday, according to data released by the Johns Hopkins University (JHU).

California surpassed 25,000 coronavirus deaths since the start of the pandemic and officials disclosed Thursday that three more cases involving a mutant variant of the virus have been confirmed in San Diego County, reports AP.

The grim developments came as the ongoing surge swamps hospitals and pushes nurses and doctors to the breaking point as they brace for another likely increase after the holidays.

Public health officials continued to plead with residents just hours before the start of 2021 not to gather for New Year’s Eve celebrations.

Covid-19 fatalities in Bangladesh surged to 7,559 with 28 more deaths recorded in 24 hours until Sunday morning.

The mortality rate stood at 1.47 percent, the Directorate General of Health Services said.

Bangladesh reported its first cases on March 8. The infection number reached the 5,00000-mark on December 20.

The first death was reported on March 18 and the death toll exceeded 7,000 on December 12.