Members of Bangladesh Muktijuddha Mancha on Sunday protested in Dhaka city against the death of activist Karima Baloch in Canada recently.

The protest took place at the foot of Raju sculpture adjacent to Teacher-Student Centre, University of Dhaka (TSC).

"The killing of Karima Baloch, a female human rights activist in exile in Canada, has proved that the Pakistani government is a sponsor of terrorism and militancy. The Muslim genocide in Balochistan must be stopped. I demand exemplary punishment for those involved in the Baloch killings," Shamsuddin Chowdhury Manik told the news agency.

Demanding justice for Karima Baloch, Muktiyuddha Mancha urged the Ministry of Foreign Affairs of Bangladesh to build an international public opinion on the activist's killing in Canada and stopping of the Muslim genocide in Balochistan.

Sculptor Rasha told ANI: "The horrific massacre, rape, abduction, and looting of women by the Pakistani military and their Bangladeshi ally Razakar Albader Alshams during the nine-month armed liberation war of 1971 is an unprecedented incident in history. The hands of the Pakistani government and army are bloodied, their minds and behavior are cruel. I knew then that they considered the Bengalis as their only enemy. Balochistan was in favor of our liberation war so the torture of the Pakistani military is much more on them."

Poet Sardar Farooq was quoted as saying by ANI, "Religious extremist Pakistani army and terrorists have been jointly carrying out brutal torture to suppress the freedom movement of the Baloch people. They have been given lines when there is no obstacle to kill or rape any Baloch and school students are abducted, 13-year-old Majid Zehari's decomposed body recovered Nadir Baloch's tortured body on October 14, 2012, Wahid Baloch Baloch's tortured and decomposed body recovered on April 2, 2012, The body of Khan Mari was recovered on February 8, 2011 (Mir Khan was 15 years old); the body of 18-year-old Arafat Baloch was recovered on October 7, 2011; The list of those tortured and rescued is too long, and Pakistan's plans for the Balochistan genocide are being published day by day, and allegations of genocide there have now surfaced in the country's media."

Karima Baloch was living in exile in Canada.

Renowned activist Karima Baloch, who was vocal about Pakistan Army and government atrocities in Balochistan, was found dead in Canada's Toronto city.

Many see similarities in the deaths of Karima Baloch and the late Baloch journalist and dissident Sajid Hussain.

Hussain’s body was also discovered in similar circumstances in Sweden.

Sajid Hussain was a Baloch journalist and the chief editor of the online news site, 'the Balochistan Times'. 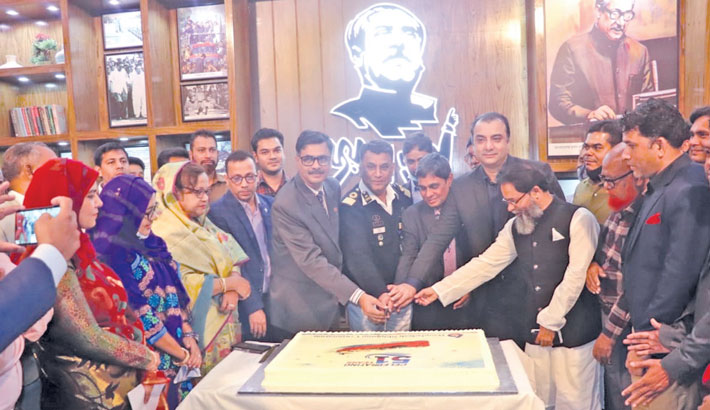 Undocumented Bangladeshis in Malaysia to be regularised