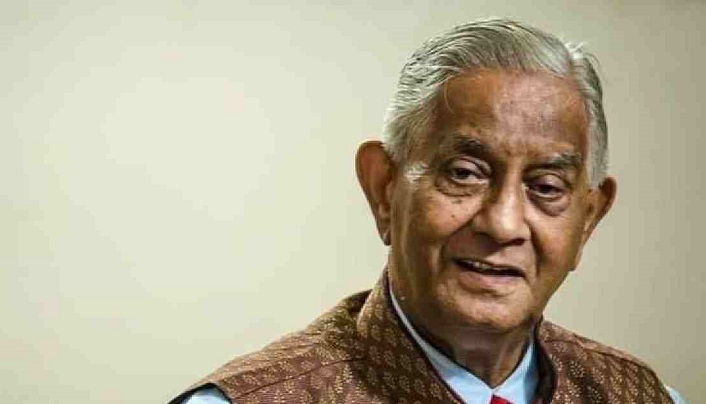 Prominent educationist and historian Prof Dr. Atful Hye Shibly was laid to rest at Banani graveyard in the city on Wednesday.

He was buried after Namaz-e-Janaza held at Banani Jame Mosque.

Prof Shibly, former member of the UGC and pro-Vice Chancellor of Rajshahi University, passed away in a city hospital on Tuesday. He was 77.

He left behind his only son, wife and host of relatives and well-wishers to mourn his death.

Prof Shibly hailed from Nabiganj Upazila of Habiganj district. His wife Najia Khatun served for long in Dhaka Women College and Nursery School and College, Rajshahi University. His son Shakur is a professor at a US university.