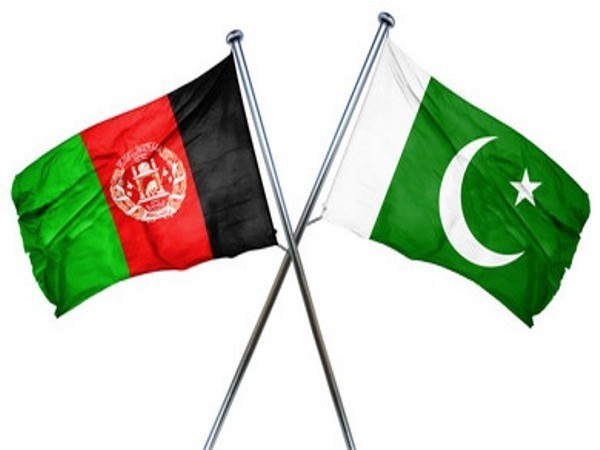 Days after Afghanistan’s Ministry of Foreign Affairs slammed Islamabad for violating Afghanistan’s national sovereignty by allowing Taliban leaders to operate from Pakistani territory, Pakistan has officially taken credit for “facilitating talks” between the Kabul government and the Taliban.

According to a report by The Express Tribune, Pakistan has officially taken credit for facilitating not just the February 29 deal between the US and the Afghan Taliban but also talks between the Afghan government and the Taliban, as the intra-Afghan talks are set to resume next month in Doha after a 20-day break.

“As the Afghan peace process is making encouraging progress towards a political solution to the conflict, Pakistan would like to reiterate its firm commitment for lasting peace and stability in Afghanistan,” Pakistan Foreign Office said in a statement on Sunday.

Afghanistan has also urged Islamabad “not to allow its territory to be used by insurgents and elements who insist on continuing the war and bloodshed”.

The official statement was released after “a series of video footages emerged in which the Taliban appeared among their followers, disclosing the existence of all Taliban leaders in Pakistan and acknowledging their continued activities in Pakistani territory”.

The Ministry expressed “deepest regret” over some Taliban leaders being seen in the videos visiting training camps.

“The overt presence and activities of Afghan insurgent elements and their leaders in Pakistani territory clearly violate Afghanistan’s national sovereignty and continue to cause crisis and instability in the region, posing a serious challenge to achieving sustainable peace in Afghanistan,” it added.