Empowerment of Women: Notion and Beyond 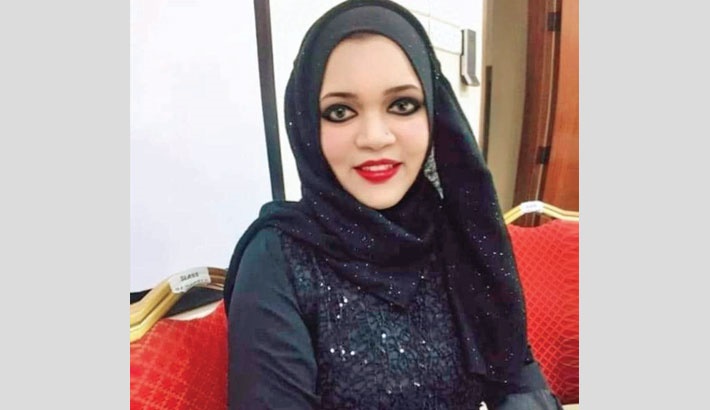 Women started raising their voice about taking command over their lives, and contributing to making the decisions that positively impact their lifestyle long before the word ‘women empowerment’ became widespread in-home and community, in government and international development policies. However, the challenge is, very few people have a clear conception of empowering women. This is quite simple to pronounce, yet hard to comprehend what ‘empowerment’ truly means.

Empowerment is a process of awareness and capacity building which leads to greater participation, to greater decision-making power and control, and to transformative action. It is a course which is both individual and collective. Occasionally it involves people as groups that most often begin to develop their mindfulness and the capacity to establish to take action and bring about transformation.

Nowadays, when the empowerment approach is governing supreme, there is a necessity for a cool and dispassionate inspection of some of its vulnerabilities. In the interest of systematic study, I clarify it through generous, structural, and cultural perceptions. Observed from a liberal perspective, women’s empowerment approach agonizes from three misconceptions: exclusionary bias, adversarial orientation, and subversive logic (Sharma: 2000:21). It suffers from an exclusionary bias in that it rejects men from the feminist discourse, organization, and movement. It is noted, it separates women from men. This is obvious from the fact that, by and large, most of the women study centres are controlled by women and all the seminars and conferences on women are dominated by women. Even, most women mobilizations are controlled by women. Not only that, women academicians invariably claim gender studies as one of their fields of specialization. As a consequence, the academic discourse on the gender question seems to have gained an activist impulse. Within the academic discourse again the women question is being viewed in isolation from the gender relations context. A disengaging consequence of it is all the estrangement of men from the gender discourse. As if this were not enough, it also evinces a confrontational orientation.

of economic reliance of women on men.

The financial dependency of women is built into the structure of property relations which are male-dominated. Certainly, the developmental approach is unsuccessful to make a hollow into the structure of gender-based property relations. From a structural viewpoint, another barrier with women’s empowerment is that it considers women as a homogeneous category, an undifferentiated mass. This, nevertheless, is not accurate. The fact of the matter is that there is internal variation among women and it is as telling as between man and woman (Sharma: ibid). These women vary meaningfully not only in their backgrounds but also in their needs and interests. The question, then, is – whose empowerment we are talking about. Empowerment of women of which section or class? It is no secret that movement for women’s empowerment has been commandeered by women of higher strata, particularly upper class/middle class and power elites (Caplan: 1985).

From cultural perspectives, women’s empowerment approach can be criticized for its marked western ethnocentrism (Sharma: ibid.) It has an inability to connect to the cultural philosophy of the Asian countries. Its greatest limitation is its western ethnocentric bias. So mired it is in the western feminist discourse that it fails to capture the cultural reality of gender relations in the non-western part of the world.

Gender empowerment is a wide area that involves the empowerment of women without generating a doubt of the emasculation of men. It firmly stands for fostering stability in gender relations as contrary to the one-sided women empowerment approach. To sum up, empowerment is not just a query of the reorganization of power – both economic and political; it is also a matter of change of values. From my point of view, men need the modification of behaviour by gaining awareness of gender equality concerns. Men need the awareness informed propensity to behave in a manner which is sensitive to gender justice and gender equality issues for they still are in a position of domination on account of the continuation of patriarchy.

This freelance writer is a Cambridge qualified ESL teacher