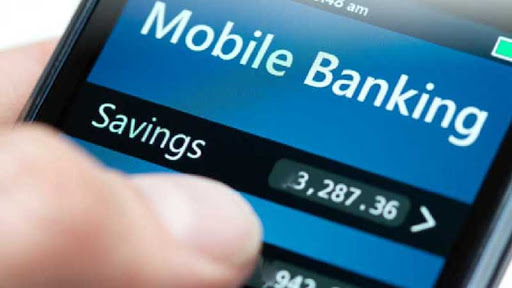 According to Bangladesh Bank (BB) data, the number of active MFS accounts was 41.03 million in September this year, which slipped to 33.29 million at the end of October.

Only 33.29 million out of a total of 94.78 million registered MFS accounts are currently active.

Currently, 15 mobile banking service providers are operating in the country.

Experts noted that people are losing interest as most of the MFS companies focus on cash-out features with higher charges, ignoring the objective of creating a cashless society--- the main objective of mobile banking services.

Loss of income caused during the pandemic is one of the main reasons behind the fall, he noted.

He said the lack of service diversification is another reason behind the fall in the number of active users.

Following success stories of MFS in Africa and other developing countries, the government has introduced the mobile-led financial services in 2011 to inspire people in cashless transactions, especially to bring the remittance through legal channels.

However, the MFS players have been concentrating on ‘cash out’ service only to earn money as middlemen, Dr Salehuddin claimed.

All the 15 MFS providers conducted 290.18 million transactions in October, which is almost 6.3 per cent higher than 273 million in the previous month.

The number of average daily transaction stood at 9.3 million in October this year, which is almost 3 per cent higher than 9.1 million in September, official data shows.

Some Tk 532.5 billion was transacted through MFS in October, which is almost 8.4 per cent higher than Tk 491.21 billion reported in September this year.

In terms of the number of agents, MFS firms’ experienced 1.1 per cent growth as the figure was 1.2 million in October.