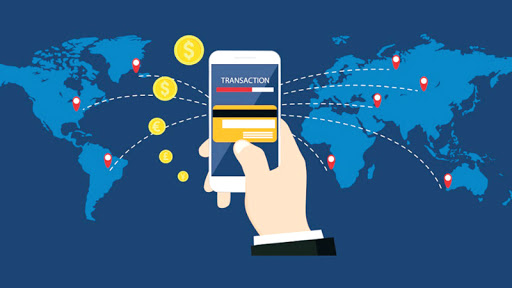 Mobile financial services (MFS) providers are charging customers at their whim as there is no policy guideline on uniformity of charges, creating an unhealthy competition in the market.

Despite the huge popularity of mobile financial services over the last decade, different MFS providers are still charging customers at different rates.

Of the current 15 service providers, customers are being charged up to Tk 18.50 to lowest Tk 9.99 for Tk 1000 cash-out, making the customers unhappy from the very beginning.

The official also said there is a policy for the mobile financial services, and it is believed that once the market gets mature it will bring more dynamism and discipline.

Leading MFS provides also claimed that they are following the rules, but the experts suggested for introducing a uniform flexible charge rate for MFS services.

“According to the central bank regulation, the maximum charge for the cash-out service is Tk 18.50, of which around 77 per cent goes to the agent. As technical support charge, we pay around 8 per cent of service charge to the mobile network operator. Only 15 per cent charge remained for business development and profit,” bKash Corporate Communications Head Shamsuddin Haider Dalim told the Daily Sun.

According to the market study, it has been learnt that leading MFS brand bKash charges Tk 18.50 for cashing out Tk 1000 while Nagad charges minimum Tk 9.99. Besides, other providers charge Tk 15-18.50 on one thousand taka cash out.

“We think the cash-out amount that has been prevalent for the last decade (Tk 20 per Tk 1,000), is an injustice to customers” Nagad Managing Director Tanvir A Mishuk said.

Regarding the lowering the service charge, Nagad Managing Director Tanvir A Mishuk mentioned that their company has always been against high cash-out charges.

“People like rickshaw-pullers, garment workers, and day labourers use this service frequently and Nagad is trying to pass on some benefits to them. That is why Nagad has been offering the lowest cash-out charge to customers since its inception,” Tanvir A Mishuk told the Daily Sun.

He suggested that policymakers take some steps or all the operators can come to a consensus about the channel payments under the present structure of revenue sharing.

“We found reducing the cash-out charge makes the cost of using Nagad much more affordable than ever before and accelerating the digitalization of financial transactions in the country,” Mishuk added.

Nagad is also offering free send-money service for which other carriers are charging Tk 5 for each transaction.

MFS companies make huge investments in business development. At this point, the reduction of charge can hamper growth in the sector, bKash Head of Communication Shamshuddin Haider noted.

“However, the MFS providers have offered services at lower prices in alternative delivery channel including mobile apps and ATM channels,” he added.

Officials of MFS companies claimed the market is yet to flourish through 96.41 million accounts were registered with the mobile phone-based services under 15 banks.

The number of MFS registered accounts in September was 94.78 million in September and 96.41 million in October, posting a 1.7 per cent monthly growth. Till October, of total 96.41 lakh accounts, only 33.29 million accounts were active.

The number of active accounts dropped almost 34.52 per cent month on month.  From a legal and regulatory perspective, only the bank-led model is allowed to operate in Bangladesh.