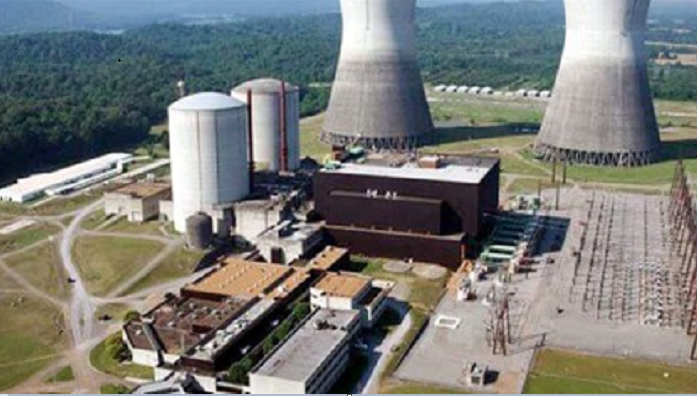 The key to ensuring safety of nuclear power plants (NPPs) is the continuous advancement and modernization of nuclear technology, according to Russian expert Dr Dmitry Samokhin.

“Continuous advances in nuclear technology have made nuclear power one of the most reliable sources of energy for the present and the future,” he said, addressing a group of journalists from (India/Bangladesh) during an event organized by Rosatom, according to a message received here today.

Dr Dmitry Samokhin, also Head of Nuclear Physics and Engineering Department of Obninsk Institute for Nuclear Power Engineering of National Research Nuclear University ???hI, made a presentation about nuclear safety and elaborated on why nuclear power plants are considered safe.

“It was necessary to have modern localizing safety systems at nuclear power plants to prevent or limit the spread of radioactive substances and materials released during times of crisis, if any,” Dr Samokhin said.

Speaking on the modern generation Russian designed VVER reactor safety systems, he stated that its main feature is a unique combination of active and passive safety systems that provide maximum resilience to external and internal impacts, including tornadoes, hurricanes, earthquakes and air crashes.

Another unique feature of the VVER project is core catcher – a special device designed to localize the molten reactor materials on the event of an accident with the core melting and penetration of the reactor vessel.

The system of passive heat removal from steam generators is designed to manage and prevent melting of the core during situations like total station blackout or complete loss of feedwater, and to mitigate the consequences of a coolant leak from the primary circuit.

Dr Dmitry Samokhin also spoke about the role of Russia in developing nuclear energy around the world, the message said.

He outlined the containment capabilities of new generation VVER III + reactors and emphasized on enhancing the safety culture in the construction and operation of the nuclear plants.

Modernization and continuous technological advances, he said, make nuclear power a reliable energy source for the present and the future, it added.