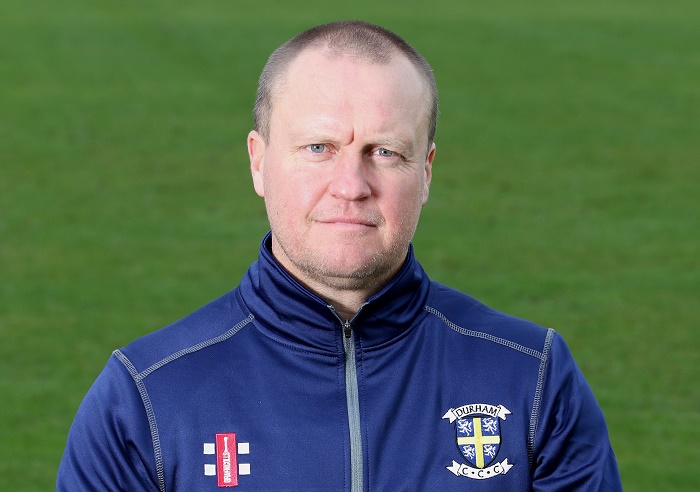 Bangladesh Cricket Board (BCB) officials said on Sunday that former Durham opening batsman Jon Lewis is in their shortlist to fill the post of batting consultant of Bangladesh National Cricket Team.

Bangladesh appointed Craig McMillan as their batting consultant ahead of their tour of Sri Lanka after the post went vacant following the resignation of South African Neil McKenzie, who decided not to join Tigers due to personal reasons.

However, Macmillan was unable to take up the role for the tour as he lost a dear family member which was eventually postponed.

BCB is looking for a batting consultant since losing McMillan and BCB Chief Executive Officer Nizamuddin Chowdhury told The Daily Sun that they are expecting to appoint their next batting consultant before the upcoming home series against West Indies. Nizamuddin revealed that Jon Lewis is in their short list.

“Jon Lewis is in our shortlist but nothing is finalised yet,” said Nizamuddin.

“We are expecting to appoint our batting consultant before the home series against West Indies,” he said

Lewis stepped in as the Durham’s head coach after Geoff Cook fell ill in 2013 and led the side to Championship victory. After landing the job permanently following his experience as Second XI coach, Lewis then led the side to Royal London One-Day Cup glory in 2014 and narrowly missed out on a NatWest T20 Blast title in 2016. In a career spanning nine seasons at Durham, Lewis played 146 first-class matches and scored nearly 8,000 runs.