Champaka to return in Jan 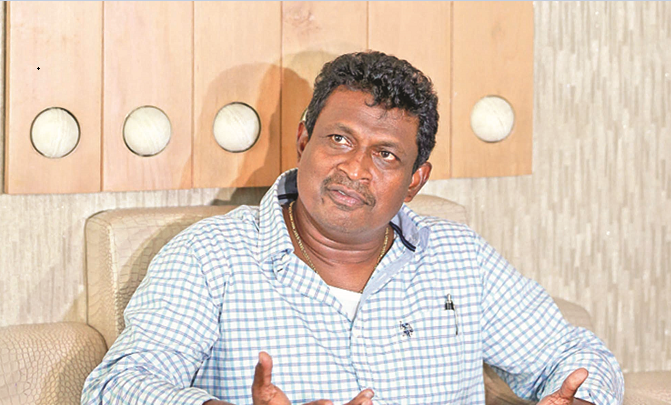 Bangladesh High Performance (HP) Unit bowling coach Champaka Ramanayake will return to Bangladesh and restart training his disciples from January following a notice issued by Bangladesh Cricket Board (BCB) regarding his availability.

Champaka did not attend the first phase of the HP Unit camp which ended in November as his parents were sick on that point of time while it was not clear whether he will be available during the next HP Unit camp, scheduled in January.

There was speculation that Champaka is not ready to join the HP camp as he was expecting the post of Head Coach of Sri Lanka which was later handed over to Toby Radford.

“No (I am not leaving the HP job). I will be joining in January,” Champaka, who is currently in Sri Lanka, told The Daily Sun on Thursday.

The Daily Sun learnt that BCB have already issued a letter to Champaka asking him whether he is available while a top BCB official involved with HP unit confirmed that they would be looking for an alternative if he is not available.

“We have sent him a letter to know about his availability during our next HP camp,” said the official.

“If he is available then fine but if he is not available than we have to look for alternatives,” he said.