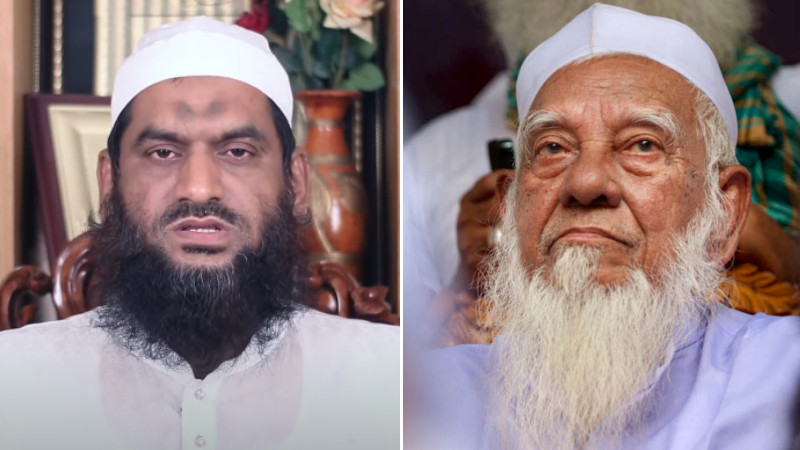 In the casae, he alleged that the accused killed the then rector of Al-Jamiatul Ahlia Darul Ulum Moinul Islam, popularly known as Hathazari Madrasa, in a planned way.

Taking the case into the cognizance, the court ordered Police Bureau of Investigation (PBI) to investigate the case and and submit its report in one month.

Allama Shafi, also chief of Hefazat-e-Islam Bangladesh, breathed his last at a hospital in the capital on September 18 at the age of 104, within 24 hours of resignation from his post at the Hathazari Madrasa in the face of student protests.

After his demise, the family members and the followers of Allama Shah Ahmad Shafi claimed that he was killed in a planned way. They also demanded of the government to form a judicial inquiry committee to investigate into the matter.