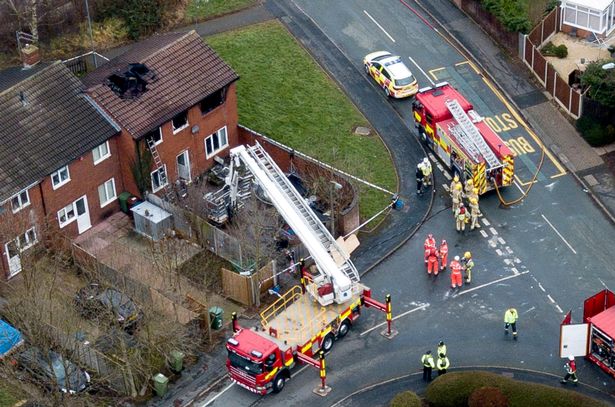 Four children who died in a house fire had been so neglected that they barely talked at home and suffered dozens of injuries.

A serious case review into the way agencies worked with the family has been published today and noted how the kids were living in "utter chaos".

But professionals didn't question the evidence in front of them and just believed "the mother's word", the report reads, reports Birmingham Live.

Nursery staff flagged how one of them hadn't had their nappy changed since the previous night.

The kids were also found with 50 injuries, marks or bruises in a 17-month period.

Siblings Riley Holt, 8, Keegan Unitt, 6, Tilly Unitt, 4, Olly Unitt, 3, were all killed when a fire broke out at their home in Sycamore Lane, Highfields, Staffordshire. Their youngest brother, aged two at the time, survived
It later emerged that parents Natalie Unitt and Christopher Moulton had been smoking in bed that night in February 2019. A discarded cigarette is thought to have sparked the devastating fire.

Report author Joanna Nicolas said the tragedy highlighted the need to treat neglect as having just as damaging an impact on a child as physical or sexual abuse. 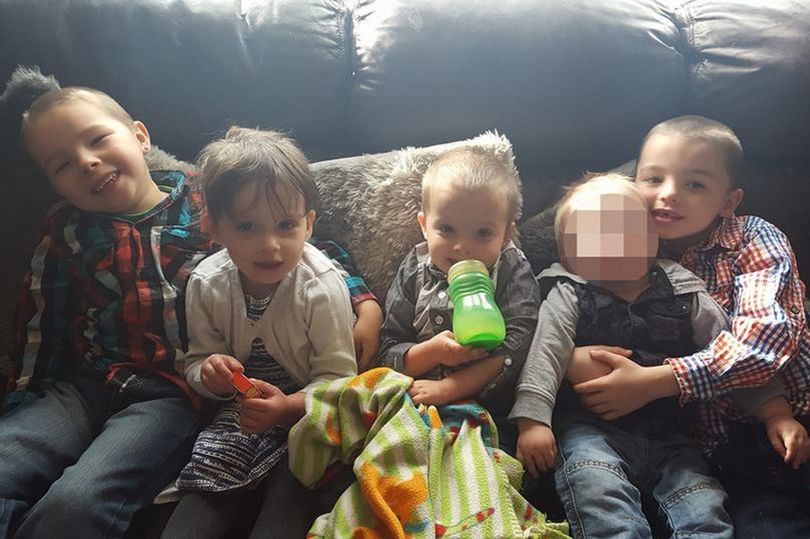 The Unitt family had first come to the attention of Staffordshire County Council in 2017. A child protection plan was later put in place, although little progress was made.

The report said: “One of the greatest concerns about the children was their lack of speech. Professionals described the home as silent, despite there being five children in it.”

During an appointment with a paediatrician, one of the youngsters simply "grunted and pointed at things". Another had a "frozen expression" in front of a social worker, showing no response.

The children, who also had signs of development delay, were referred for speech and language therapy.

“There is considerable evidence that the children were not given sufficient stimulation, supervision or guidance,” added Ms Nicolas.

One of them was simply put by the TV in their pushchair.

In response to concerns raised about their kids' injuries, the parents claimed one of the bruises was just play-dough and two other marks were down to bumping into a sofa.

The report praises the efforts of health professionals, who "chivvied and chased" to try to get the family to attend appointments.

Professionals also failed to appreciate that Mr Moulton was the primary carer and instead focused on the mother’s needs.

Yet as neither parent displayed "high-risk indicators", such as mental health or substance abuse problems, the children were considered at the "lower end" of neglect cases. Plans for a parenting assessment were "never actioned".

Helen Riley, the council’s director for families and communities and who is also the acting chairman of the safeguarding board, said: “While the tragic nature of these deaths could not have been predicted, there are certainly areas of practice around the family that can be improved.”