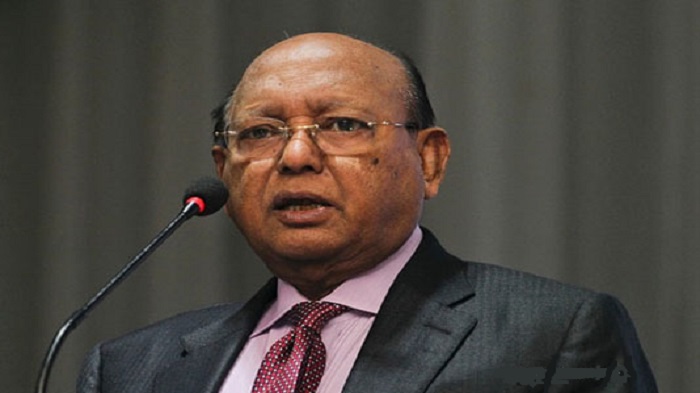 Awami League Advisory Council Member Tofail Ahmed on Monday said those, who are hatching conspiracy against sculptures, don’t believe in the country’s independence.

“Today the people of the country have become united against those who are hatching conspiracy centering sculptures,” he told a human-chain turned rally arranged by the AL’s Bhola district unit in protest against vandalism of Bangabandhu sculpture.

He joined it through a videoconference.

He said Father of the Nation Bangabandhu Sheikh Mujibur Rahman had begun the trial of war criminals and he hadn’t given mercy to those, who carried out killings, lootings, and arson attacks and raped women.

But later, General Ziaur Rahman gave mercy to the war criminals during his regime, he added.

The veteran leader of AL said Bangabandhu will remain in the hearts of Bangalees as long as Bangladesh exits.

He urged the pro-liberation forces to build united resistance against those who are hatching conspiracy against Bangabandhu’s sculpture.