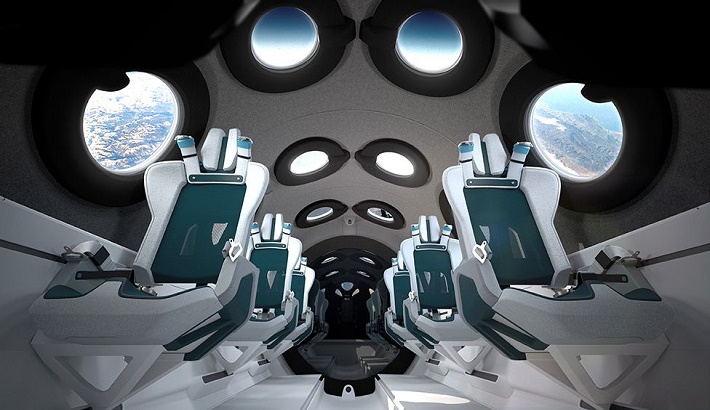 Virgin Galactic is set to carry out a milestone test flight of its rocket-powered tourist plane on Saturday.

This will be the first crewed flight of its reusable Unity vehicle to take off from the purpose-built commercial spaceport in New Mexico, US.

Already, more than 600 paying customers - including Justin Bieber and Leonardo DiCaprio - are booked to take a ride on the plane.

Saturday's flight will be the first of three final demonstration flights before that commercial service begins.

It is on the third of these that Sir Richard Branson himself will test the service he's been promising for 16 years. Before that can happen Virgin Galactic needs to go through some final preparatory steps.